By John Kelman
February 3, 2008
Sign in to view read count 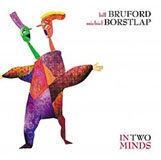 In the years since Every Step a Dance, Every Word a Song (Summerfold, 2005) and In Concert in Holland (Summerfold, 2005)—a CD and DVD documenting drummer Bill Bruford's nascent duo with Dutch keyboardist Michiel Borstlap, the pair has continued to perform at irregular intervals. But reconvening after time apart only means there's plenty to talk about. Both lead active lives apart—Borstlap's Eldorado (Gramercy Park, 2008) and Bruford's Earthworks Underground Orchestra, for example—so when they do meet, there's no lack of new ideas.

Culled from live performances as far back as the 2006 Punkt Festival in Kristiansand, Norway and as recent as June, 2007 in Trondheim, In Two Minds is a major step forward. That there's no prior conversation or planning—just two players hitting the stage running; the music driven by a confluence of how they're feeling on the day, the spirit of the moment, the feel of the room and the vibe from the audience—makes the structured sound of these eleven improvisational miniatures and one standards all the more remarkable.

The immediate synchronicity found in early meetings four years ago has only deepened. Periods of overt expressionism and uncompromisingly edgy free play emerge, but it's largely about drawing compositional miniatures from the ether. Individual pieces travel across considerable rhythmic, melodic and dynamic terrain, but there's an unmistakable drive to create real form where none existed mere moments ago.

"Kinship" is an elegant and lyrical opener, although Borstlap's occasional hint of dissonance creates a delicate tension and release. Bruford's evolution as an intuitive, responsive player has grown almost exponentially, as "Kinship" gradually builds to its dynamic climax, only to return to near silence as if it were planned that way all along.

The swinging title track is not just remarkable for its sense of form—it could easily be turned into a formal composition—it's the way that Bruford and Borstlap come together on a series of punctuating shots that speaks to the depth of their collaborative understanding. It may be In Two Minds, but it sounds as if it's coming from one.

Borstlap sticks primarily with acoustic piano, but Fender Rhodes and synths are also part of the mix, most notably on the high octane "From the Source, We Tumble Headlong," where his wash of sounds underpin an improv that alternates between piano and harmonized synth lines that are reminiscent of the late Joe Zawinul, while Bruford straddles the line between responsive groove and instigating ideas.

Bruford and Borstlap end with a Monk-like take of Miles Davis' "All Blues"—the only extant composition of the set. But just because there's a predefined form, it's no less a thrilling, seat-of-the-pants rendition. Some friends reach a static comfort zone where there's little new left to say. Bruford and Borstlap are clearly more comfortable together but there's no shortage of great conversation to be had, making In Two Minds a quantum leap forward for these fearless and thoroughly engaging musical mates.

Visit Bill Bruford and Michiel Borstlap on the web.

Kinship; In Two Minds; From the Source, We Tumble Headlong; Flirt; Low Tide, Camber Sands; The Art of Conversation; Conference of the Bees; Sheer Reckless Abandon; Duplicity; Shadow Dance; The Odd One Out; All Blues. 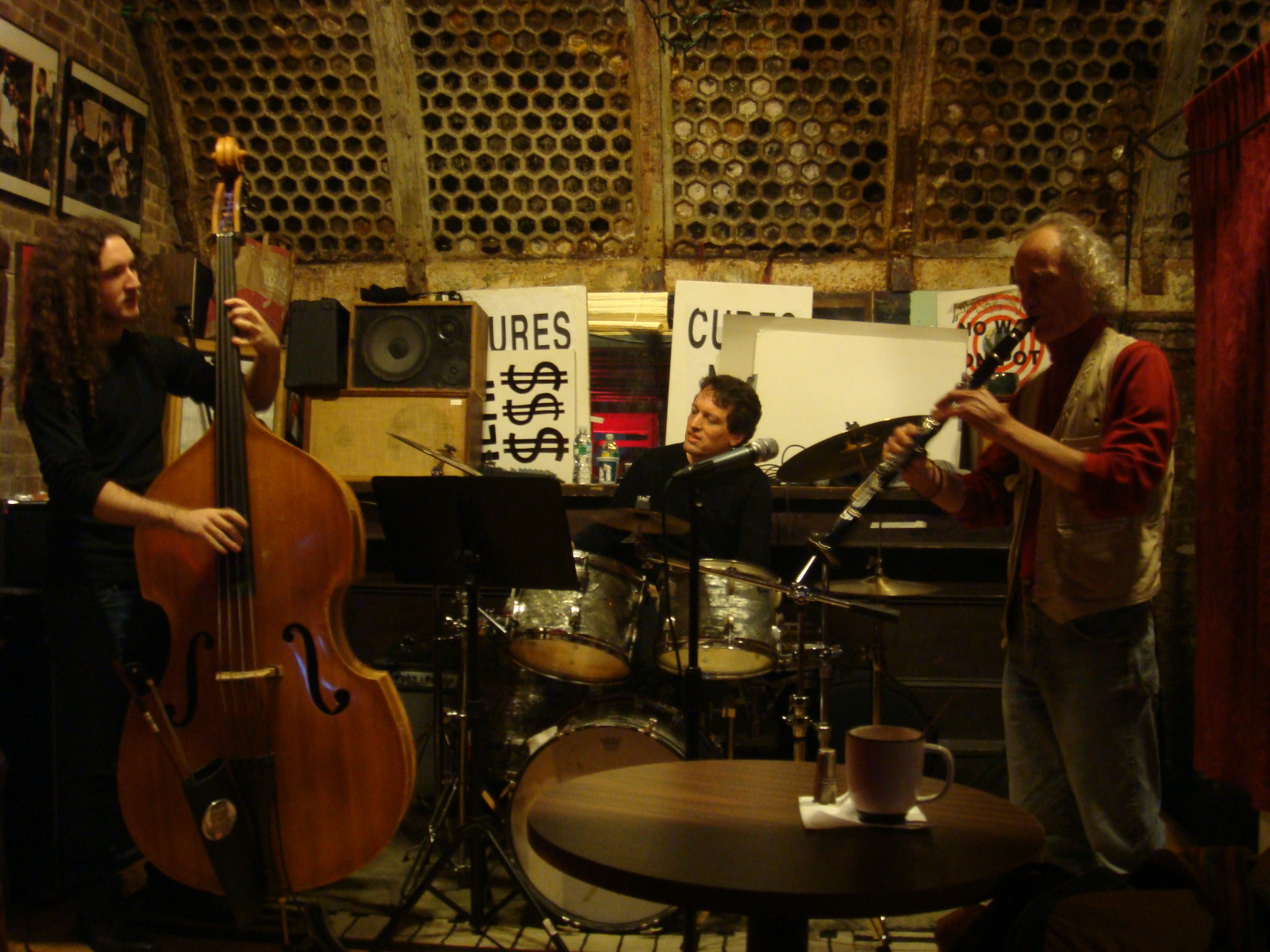