By Bruce Lindsay
November 18, 2017
Sign in to view read count 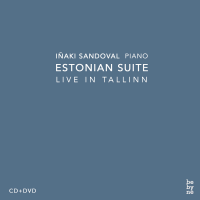