By John Kelman
November 4, 2011
Sign in to view read count

Based on his recent work, creating impressive big band tribute projects including Visions of Miles—The Electric Period of Miles Davis (In+Out, 2009) and John Lennon—In My Own Write (Provocateur, 2011), it might be understandable to think of Colin Towns as an arranger and bandleader rather than a composer and performer. But arranging, at least the way Towns does it, is really composition; the only difference is that, rather than pulling ideas completely out of the ether, he's got roadmap to start him along the path. But follow his career of the past 15 years on his own Provocateur imprint—in particular with his fine Mask Orchestra and Quintet—and it becomes clear that Towns, in addition to being a fine keyboardist, has absolutely no problem starting with a blank slate.

Those unfamiliar with this aspect of Towns—or just plain new to him, period—will find plenty of revelations on Stand Well Back, the debut of Blue Touch Paper. An Anglo/German sextet formed in 2010, Blue Touch Paper reveals considerably more about Towns' roots than his big band projects—though they have certainly spoken volumes. But Stand Well Back—which features British saxophonist Mark Lockheart of Loose Tubes and Polar Bear fame, and guitarist Chris Montague, of the modernistic organ trio Troyka—reveals roots in everything from the Canterbury scene, fusion and progressive rock to cinematic classicism, minimalism and funk, all wrapped in a layer of strict compositional detail and improvisational space that simply couldn't come from someone lacking the prerequisite jazz cred.

Sticking mostly to keyboards on this set of 13 self-penned originals, it's when he sings on the ethereal "Principal Dancer" that Towns' progressive roots are worn largest on his sleeve. Despite avoiding some of Peter Hammill's melodrama, there's something about Towns' articulation, his vibrato and his ability to suggest great import with the slightest inflection that bears comparison to the Van der Graaf Generator singer—as does Lockheart's tenor work, though he's a more accomplished player than VdGG's ex-horn man, David Jackson. Equally, Montague's serpentine slide guitar and Towns' keys may recall latter-day Pink Floyd during the intro to "Walls Have Ears," but a gradually unfolding Joe Zawinul-esque vamp, courtesy of lithe electric bassist Edward MacLean and the locked-in-tight team of drummer Benny Greb and percussionist Stephan Maass, turns it into a lithe, dancing number that grooves in ways Floyd never could, with Lockheart's layered bass clarinet, tenor and soprano saxophones leading to a solo from Montague that, possessed of greater harmonic sophistication, is simply beyond Floyd guitarist David Gilmour's rock-centric vernacular. 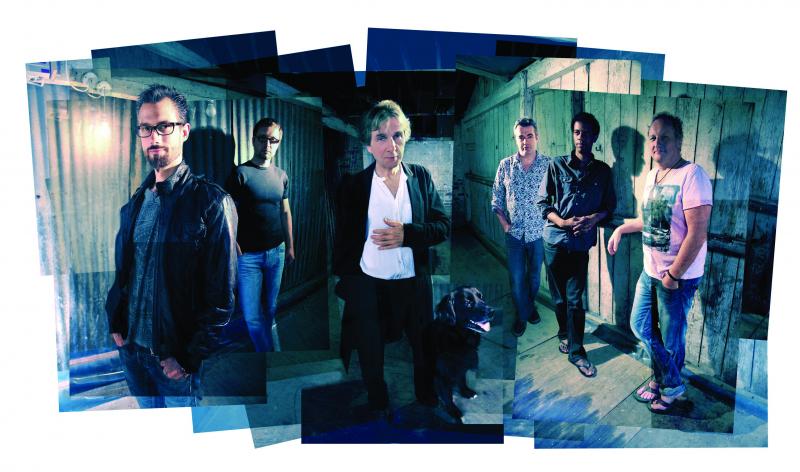 No slouch on piano, either, Towns solos intriguingly beneath—rather than over—Lockheart and Montague's dervish-like descending lines on "Crazy Man on Platform 13," segueing to a brief, overdriven and ring-modulated exchange with Greb and Maass, before settling into one of Lockheart's best tenor solos of the set—and that's just the first half of this episodic, seven-minute song that also gives the drummer and percussionist some well-deserved solo space.

Stand Well Back couldn't work as well as it does without everyone in Blue Touch Paper possessing such powerful improvisational élan and collective listening skills. But at the core of the album is Towns himself—a composer who, by drawing on touchstones from across the musical spectrum, has created an album that isn't exactly fusion, but possesses some of its raw, electrified energy; and isn't exactly progressive rock, but demonstrates a similar penchant for detailed, episodic compositional form, though without some of its intrinsic bombast. If it absolutely must be categorized, then it's unequivocally a jazz record, but one whose connection is tenuous, and based more on the genre's general willingness to be inclusionary rather than exclusionary. 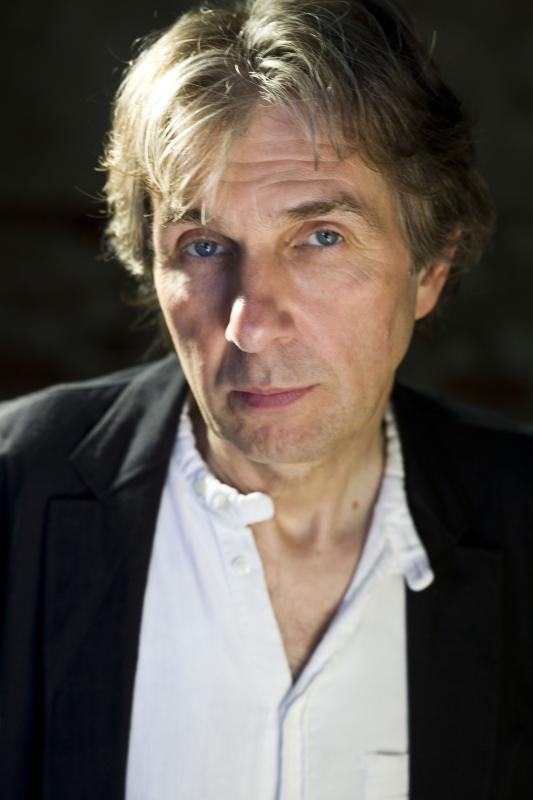 The youthful vigor of Stand Well Back is all the more surprising given Towns' advancing age; born in 1948, he's halfway to his 64th birthday at the time of this review. Stand Well Back is sure to impress—its music as fresh and new as anything he's done to date—but its attention-grabbing combination of jazz language and rock edge, moving from strength to strength across its 70-minute duration, will come as absolutely no surprise to those familiar with Towns' work—even if only his big band tribute sets. For those who aren't, there simply isn't a better time to get hipped to what those in the know already know, and all too well: Stand Well Back is one of 2011's biggest (and most pleasant) surprises, and Blue Touch Paper a group that, if there's any justice, will continue working together well into the future.

Tracks: Blue Touch Paper; Crazy Man on Platform 13; Say What You Mean; The Forbidden Dance; Another Time, Another Place; Lost for Words; Stand Well Back/Spit It Out; Ducking and Diving; One Eye on the Clock; Principal Dancer; Walls Have Ears; Transcending; This Could Run.

Blue Touch Paper; Crazy Man on Platform 13; Say What You Mean; The Forbidden Dance; Another Time, Another Place; Lost for Words; Stand Well Back/Spit It Out; Ducking and Diving; One Eye on the Clock; Principal Dancer; Walls Have Ears; Transcending; This Could Run.