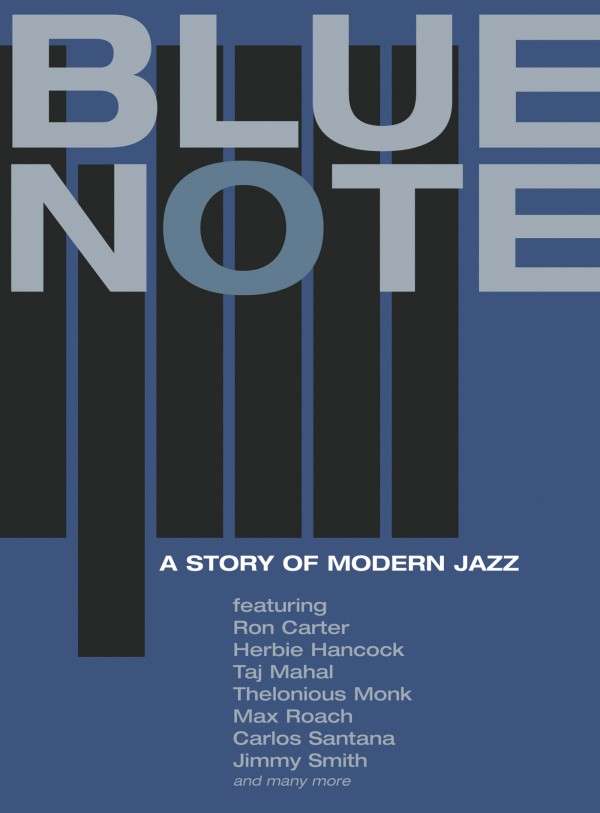 Blue Note was not the only jazz label recording America's indigenous music from the '30s through the 1960s, but it may be the only one that mattered. The title Blue Note: A Story of Modern Jazz is not an idle boast. In the 1950s and '60s, Blue Note provided urban America its soundtrack—a gritty, organic, humid music, the love child of bebop and cool jazz that came to be known as Hard Bop.

But the story begins well before the popularity of Horace Silver, Art Blakey and Jimmy Smith with the arrival of two German Jewish emigres, Alfred Lion and Francis Wolff, in the late 1930s. Lion had tried to immigrate a decade earlier but was stricken with illness and was forced to return to Germany. But by 1939, Lion and Wolff were together in New York City, recording the boogie-woogie piano duo of Albert Ammons and Meade Lux Lewis and pursuing a favorite of both, clarinetist-soprano saxophonist Sidney Bechet. In fact, the company's first hit was Bechet's "Summertime."

The documentary focuses on Lion and Wolff and their relationships with artists of their times. In the face of oppressive racism, Lion and Wolff offered their artists the same respect that those same musicians experienced when touring Europe. These artists lovingly imitated Lion's thick German accent and mannerisms that they witnessed while being recorded.

The musicians interviewed included Tommy Turrentine, Johnny Griffin, Lou Donaldson, Horace Silver, Herbie Hancock, and Freddie Hubbard. Ira Gitler, Michael Cuscuna, and Bob Belden also play critical roles in the film. The result is a well-rounded look at not the entirety of jazz, but an entirety contained within the Blue Note story, a considerable part of jazz, to be sure.

Also addressed in this film was the photography of Francis Wolff and the artwork of Reid Miles that made up many of the most influential album covers, now an art form in themselves. This marriage between the visual and auditory became a hallmark for the label in the post-war period. This artwork and selected concert footage is used intelligently and appropriately, making Blue Note: A Story of Modern Jazz an enjoyable and informative documentary on jazz.