By William Carey
January 8, 2012
Sign in to view read count 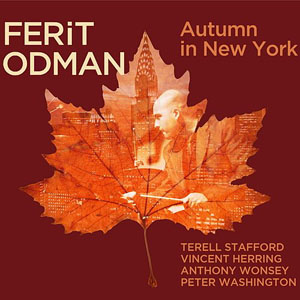