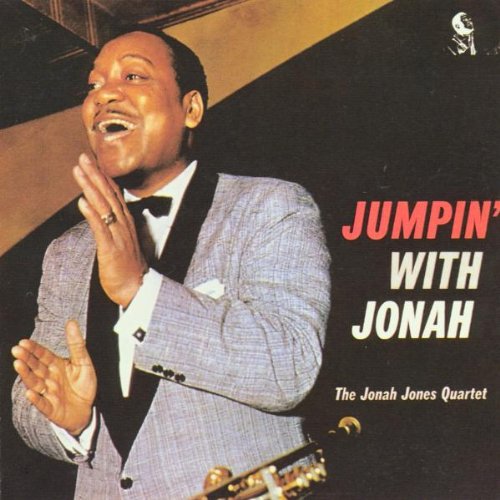 Actually, Jonah and Louis do sound alike. And on this album (which takes its title from Jones’s third LP, but which is here reissued with some additional tracks), Jones puts his bell mute to many of the same songs Satchmo was known for, such as "A Kiss To Build A Dream On," "Do You Know What ...