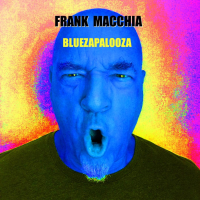 Grammy-nominated, multi-woodwind instrumentalist-composer Frank Macchia was in an isolationist, COVID-19 state of mind when he came up with the blueprint for Songs For Tracy. Dog-walking during the quarantine time did the trick. He would, in these sojourns, write down ideas about his emotions and thoughts. The next step was writing the music for these lyrics. Recording involved (almost) an orchestra of one—Frank Macchia overdubbing a swirling sea of woodwinds and keyboard textures, with Brock Avery on drums and ... 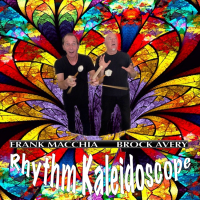 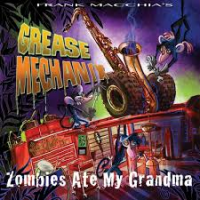