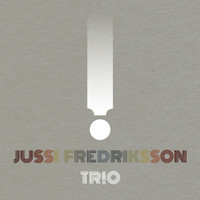 Jussi Fredriksson is a pianist and musician well established on the Scandinavian music scene, and despite the associations his surname conjures, is a very Finnish jazz artist. Haling from the old capital of the country when it was part of greater Sweden, Turku remains an important base, but he and Mika Kallio on drums and Jori Huhtala on bass are all veterans of the thriving Finnish jazz scene across a variety of bands.

This album was pre-released in Germany to very favorable reviews, comparing the music to Monk's. In addition to the tasteful packaging and presentation and, despite—or maybe because of—all being recorded in two days (in late 2016), the album appeals both as an integrated collection and as an assembly of strong individual tunes.

The album begins in restrained form with "Spy," and despite progressing in minimalistic, incremental increases of tempo and tension in the second track, "Brick by Brick," there is variety and well as transition. The development is unpredictable as well as artful, and by comparison to the first of the Trio's album? (Fredriksson Music, 2014), this is maybe tighter and more dynamic.

Apparently Fredriksson took time out in Paris, where most of this music was created, and it's tempting to think that a cosmopolitan influence wore off on him. Whatever the inspiration though, this is a finely honed collection of tunes and, even if it comes in just under forty minutes in total, is a delightful journey into this composer's melodic world. 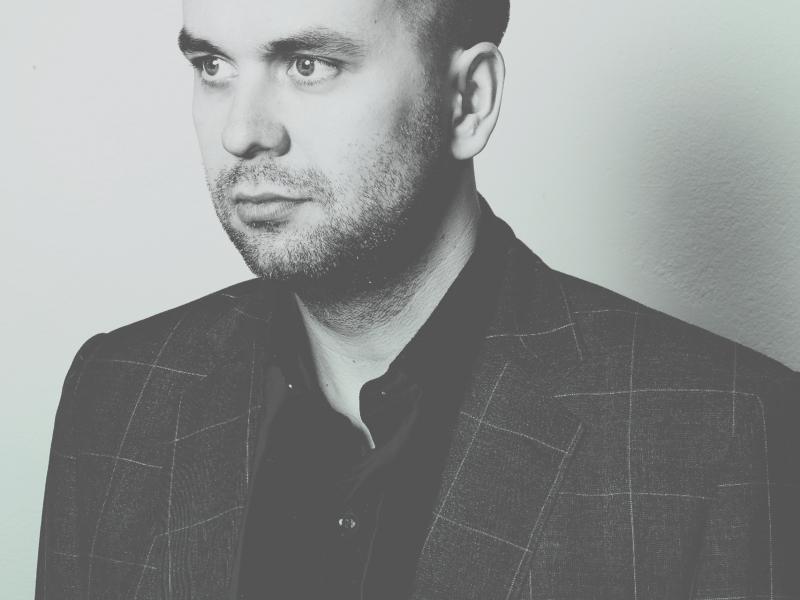