The Role of Silence in Music

The length of silence, the distance between periods of silence, and the magnitude of silence all make an effect on the listener.

Silence isn't just the canvas upon which music is painted. It's one of the colors on the composer's palette. What sets jazz apart from other music forms is that each musician (through improvisation) is also a composer and needs to know how to use silence effectively. I've often thought that a master class should be taught on the role of silence in music because measures of silence are not waiting periods. These are times of active listening, much like a good conversation.

Technique in jazz is paramount, and utilizing silence is part of technique. Knowing when to play notes and fill a void or when to lay back is just as important as playing the right notes. Utilizing silence for very brief (less than a few beats) or for longer periods (measure after measure) creates an impact on the listener. It can add emphasis to what other instruments are playing because the notes stand out more. When one band member pulls back from playing, the passages played by the others move forward in the listener's ears.

A few beats of silence can raise a listener's expectation of what is about to come. Used in this manner, silence creates anticipation. If you view this in terms of tension and release, silence can release tension when it follows a phrase, but it also builds tension as the listener awaits the next phrase. The length of silence, the distance between periods of silence, and the magnitude of silence (how many band members are silent during the same period) all make an effect on the listener. These effects color the listener's experience. 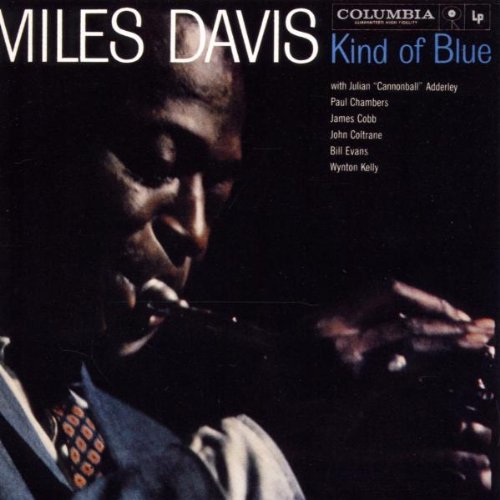 Silence also adds color to phrases by removing the clutter. Music, like spoken language, can become "muddy"? when too many people spout off idea on top of idea. This can be overwhelming to the listener. Knowing when and how much to utilize silence is part of listening, one of the key skills of any musician.

If you put on some of your favorite CDs you can hear it: how the best musicians use silence. Great artists have impeccable technique, but as part of this they also know how to use silence. Accomplished composers don't take all their best ideas and muddy the listener's experience by rattling on and on. These artists know how to communicate their ideas clearly. Listen to the space between the phrases. Listen to how one instrument comes forward when others move into the background. Listen to how the solos fill the listener's experience because there's no competition from other voices. Listen to how silence is used as a color, and not simply as the lifeless backdrop of compositions. Silence, when used effectively, is a color.