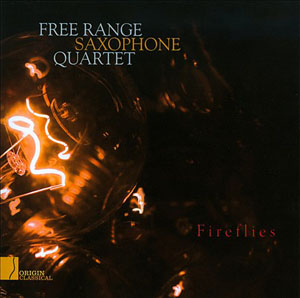 Since inception, the Origin Classical imprint has existed as a stylistic hinge between classical music and jazz. Defying genre definition, Origin Classical's archive should properly be considered simply music--that which defies category. Only a single release, Linda Tsatsanis and John Lenti's And I Remain: Three Love Stories--Music of the Seventeenth Century for Voice and Lute (Origin Classical, 2009), deals with what might be considered the “classical repertoire." The remainder of releases are by musicians simply playing music. ...