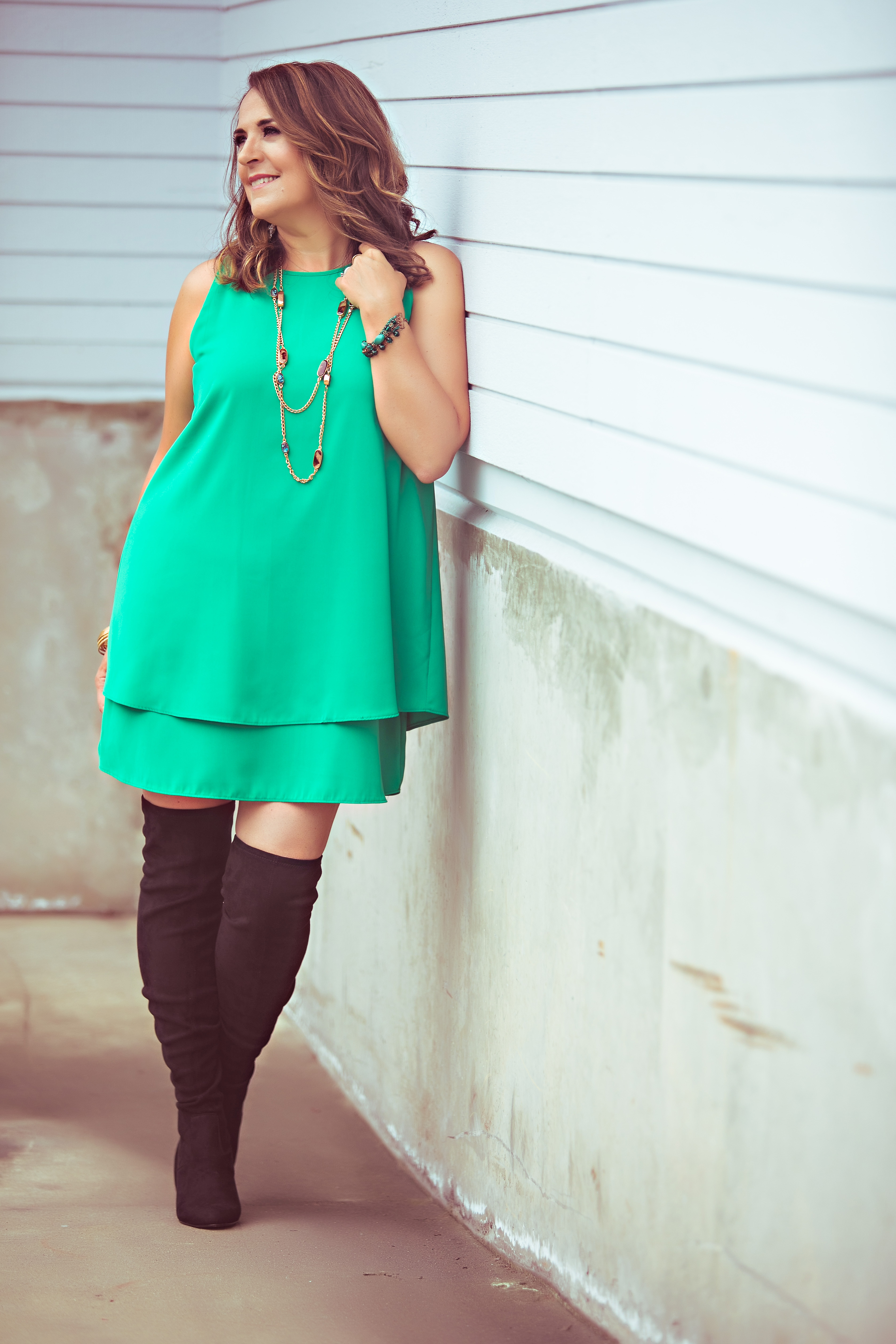 Her recordings and live concerts bring the slow burn and endless rhythmic possibilities of Latin jazz into the realm of contemporary jazz with pleasing results. The San Diego Troubadour says, “With a powerful voice and soul in spades, Debora Galán is a true talent,” while Jazz Quarterlycites her “passion, style, charm and equally energetic and delicate tones.”

This is her third visit to the area where she began her vocal career, singing in salsa clubs and Latin jazz venues. On this tour, she’ll perform tunes from her groundbreaking CD, All About Love, and feature the compelling new tune, “Hispanica,” written in collaboration with Virginia-based Christian de Mesones and unveiled last summer to a wildly cheering audience in Washington, D.C.

Based in San Diego, Debora Galán spent her early childhood in Madrid, where her mother and grandfather sang flamenco at huge family gatherings. She was educated in Washington, D.C. and became a widely acculturated teen, listening to singers from Streisand to Sade. After two decades as an R&B, jazz, praise, and pop singer, Galán jumped out of the box with her 2016 album, All About Love working with Emmy-winning, GRAMMY-nominated producer and multi-instrumentalist Allan Phillips. It was her first as bandleader and primary composer.

Critics have long praised Galán’s stirring vocal renditions and the rich and rhythmic arrangements framing them. About her last recording, David Barron of KSDS 88.3 FM said, “Love it! Will be playing it often” and Jay Michaels of Magic 92.5 FM lauded her “beautiful angelic voice.”

These days, her compositions are also being noticed. In August the singer/songwriter won Three Global Music Awards for “Through the Eyes of a Child,” taking Silver Medals in Ballad, Lyrics/Songwriter and Female Vocalist categories. (See the video “Arms of Love” below). Those pieces and “Hispanica” will be featured on this tour. Music lovers will hear an arrangement of “Somewhere Over the Rainbow,” with delicate syncopation inspired by Melody Gardot, and the Sergio Mendes & Brazil 66 classic “Mas Que Nada.” Featuring Brazilian, Spanish and American musicians, her band will do justice to audience favorite, “Somos Novios. Recorded in English by Perry Como and Frank Sinatra as “It’s Impossible,” Galán still finds herself explaining the song’s Hispanic origins to American listeners. The bolero was written and recorded by Armando Manzanero in 1968 for the album Su Piano y Su Orquesta. (Read Galán’s popular “Take Five” interview on All About Jazz for the rest of the story.)

This story appears courtesy of Jazz Beyond Borders.
Copyright © 2021. All rights reserved.

For interview requests or more information contact Jazz Beyond Borders.