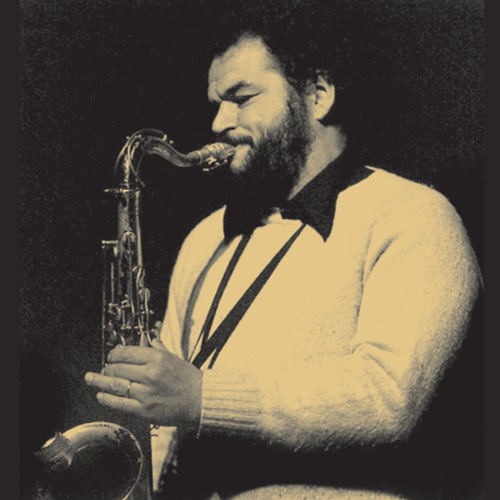 slideshow
For much of the latter part of the 19th century and into the post-war years, Los Angeles's San Fernando Valley was a center of Italian immigration. Prior to residential development in the late 1940s and early 1950s, the Valley was a draw for those who arrived in the States from Italy to work as stone masons and farmers. Northern Italians arrived in L.A. first in the late 1800s, followed by Southern Italians in the early 20th century. In the 1940s, many Italian-Americans who had served in World War II, relocated from Eastern cities to L.A. as land and homes in the Valley became cheaper thanks to the G.I. Bill.

With post-war migration came local Italian restaurants and then restaurants featuring food and jazz. These included Barone's (opened in Sherman Oaks in 1945), Vitello's (opened in Studio City by an Italian baker from New York in the 1960s) and Carmelo's (which opened in Sherman Oaks in 1960). Carmelo's at first seated roughly 100 and attracted top names in jazz before expanding and then ultimately closing.

Among the artists who performed there was tenor saxophonist Sal Nistico, who was on the bill in January 1981 with his group —Frank Strazzeri on piano, Frank De La Rosa on bass and John Dentz on drums. According to the credits on Sal Nistico Quaret: Live at Carmelo's, 1981 (Fresh Sound), it appears the sets were recorded by Don Menza.

On the first disc of the double-CD live album at Carmelo's, the quartet performed Nistico's Backlog, My Old Flame, Lester Leaps In, Strazzeri's Opals, How Deep I the Ocean and Sweet Georgia Brown. The second CD features You've Stepped Out of a Dream, Carl Fischer's Pensativa (a beautiful solo number for Strazzeri), Hank Mobley's Funk in Deep Freeze, Johnny Mandel and Paul Williams's Close Enough for Love, Cedar Walton's Bolivia, John Coltrane's Equinox and Miles Davis's The Theme. [Photo above of Frank Strazzeri]

What's exciting about Nistico is his push. There's a crisp forcefulness about his blowing style, as if he's shooting out notes like spitballs rather than easing them through. Nistico also burns with heat, as if slowly working through the gears on a motorcycle. This is especially true when he clutches at the bottom of his instrument with a taut metallic bark And he's especially passionate and soulful on slow and mid-tempo ballads, such as My Old Flame and You Stepped Out of a Dream.

The beauty of this album is that it provides a wide range of songs on which Nistico has an opportunity to show his stuff, ranging from the cool Pensativa to the hot Bolivia and from the swinging Lester Leaps In to the introspective Equionix. What we learn from this album is that Nistico was a much more important and complex artist than most people realized, and this album makes the case sublimely.

Here's Nistico in the reed section of Woody Herman's band playing Nat Pierce's arrangement of The Days and Wine and Roses in 1964. Nistico is on the far right, next to Herman; and that's trumpeter Bill Chase on the trumpet solo...

And here's Nistico in a reed section of bop tigers—Roman Schwaller on the left, Johnny Griffin in the middle and Nistico on the right—playing Griffin's Fifty-Six in Munich in 1987...