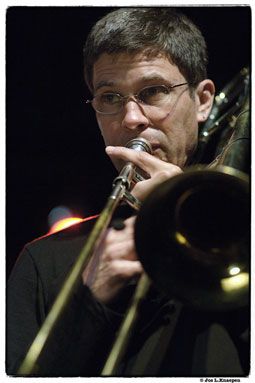 slideshow
Listening to Anderson's four compositions, Doran's piece, four free improvisations, and an Ellington tune, from the two sessions strike me as collages of a sort, bringing together very different aesthetics, directions, and materials, for a direct confrontation. Not a confrontational confrontation, mind you. A very amenable comparing, contrasting, and combining of sensibilities, the very thing that makes creative music tick. —John Corbett

Originally released as Azurety and Cheer Up. Recorded in 1994-1995.