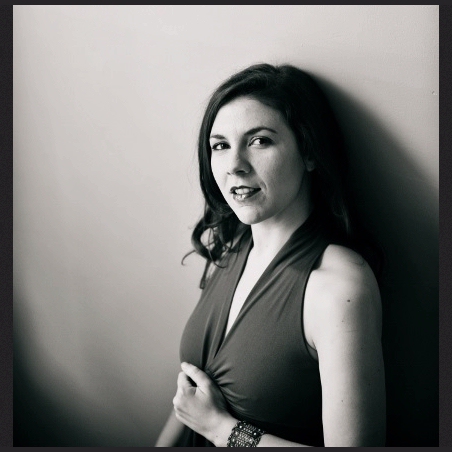 slideshow
The Jazz at Hawthorne Park series concludes with the LAST FREE summer concert of the season at 12th and Catharine Streets in Philadelphia on Thursday, September 19th featuring the Venissa Santi Quartet. Bring a chair and prepare to groove with her Afro-Cuban band. Spend a glorious early evening concert in one of the finest parks the city has to offer. Concert starts at 7 PM. For more info: 215-517-8337 or Jazz Bridge.

Santi channels her ideas through percussionist and long-time band mate Francois Zayas, who is responsible for many of her arrangements, in an idiom that melds the heartbeat of bata and offbeat of clave with African-American deep song. A musician of rare and unbridled genius, Venissa Santi was born to parents who filled her life equally with the music of Celia Cruz, Maurice Ravel and Michael Jackson. Santi was born in Ithaca, New York, but moved to Philadelphia after she graduated high school. There she re-connected with her Cuban roots and majored in Jazz Vocal Performance at the University of the Arts. In 2008, Ms. Santi won the Pew Fellowship for Folk and Traditional Arts and in 2009 was signed to Sunnyside Records. She went to Cuba specifically to study Afro-Cuban song, dance and percussion. Don't miss this special concert at beautiful Hawthorne Park in Philadelphia!

Jazz Bridge, a 501C3 nonprofit that assists our local jazz and blues musicians in crisis, is partnering with the Friends of Hawthorne Park for this series.