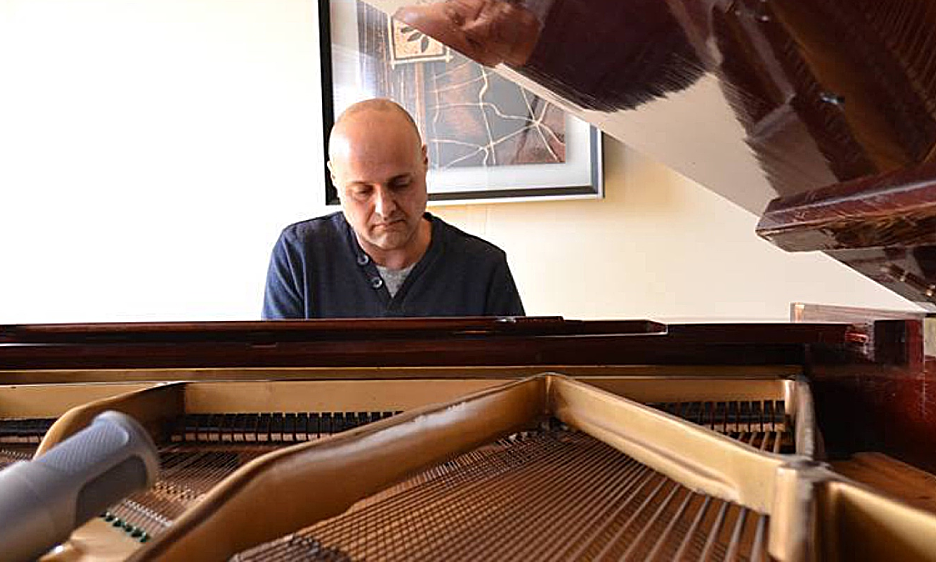 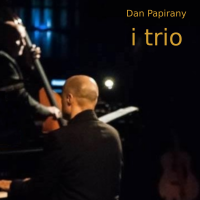 Multi-instrumentalist Dan Papirany has released I Trio, an album of mostly original compositions with the exception of “Groove Evolution” by Brett Loretz who also plays trumpet on the track. I Trio has a mixture of compositional influences.

Two compositions were inspired by Steve Gadd drumbeats. In the composition “Fifty Ways To Leave Your Blubber” Papirany utilises Gadd’s “Fifty Ways” drum beat which was originally featured on a Paul Simon song. The “Mozambique” drumbeat is also associated with Gadd, and it is featured on the tune “Some People Did Something”.

Two tracks on I Trio were influenced by Dan’s Yemen Jewish background “Savta Ora” and “East Gate” both featuring Arab drumbeats. “Coltrix” is a composition based on John Coltrane’s harmony known as the “Coltrane Matrix.” “Bargara” was written in 2011 for the “Australian Jazz Convention” and “Groove Evolution” written by Brett Loretz utilises different grooves and moods. The rest are straightforward jazz compositions. Papirany recorded and produced the album in his own studio (BARS) in Bundaberg, Australia. I Trio marks the transition for Papirany from playing the piano to playing the bass.

Papirany has been actively recording and performing his music locally and internationally, as well as travelling to Europe as a member of a jazz competition judges in Romania.

I Trio sums up Papirany’s activity as a jazz pianist but also taps into Papirany’s early experience as a drummer, which gives the album a unique “one man’s band” approach to jazz, rarely used in the jazz world.

It is a refreshing approach to jazz which gives the listener an ultimate insight into an artist musical soul. The album is available on all major online music retails including Apple, Amazon, Spotify, and complete video clips are available on request.

“I was born in Israel and moved to New Zealand when I was 21. I studied drums for two years and then changed to a piano major. I graduated with a bachelor’s in jazz performance in 1999 and continued studying to become a high school teacher. In 2011 I moved to QLD, Australia. I've released several trio and solo albums; they are all available at major online retail stores," says Papirany.

He says further, “My piano teacher at university (in Wellington) was Leigh Jackson, and I studied drums with the late Roger Sellers. I love the music of Bill Evans and Keith Jarrett, they were my main influences. Nowadays I listen and get inspired by the music and artistry of Christian McBride—who is a wonderful bassist and a band leader.”