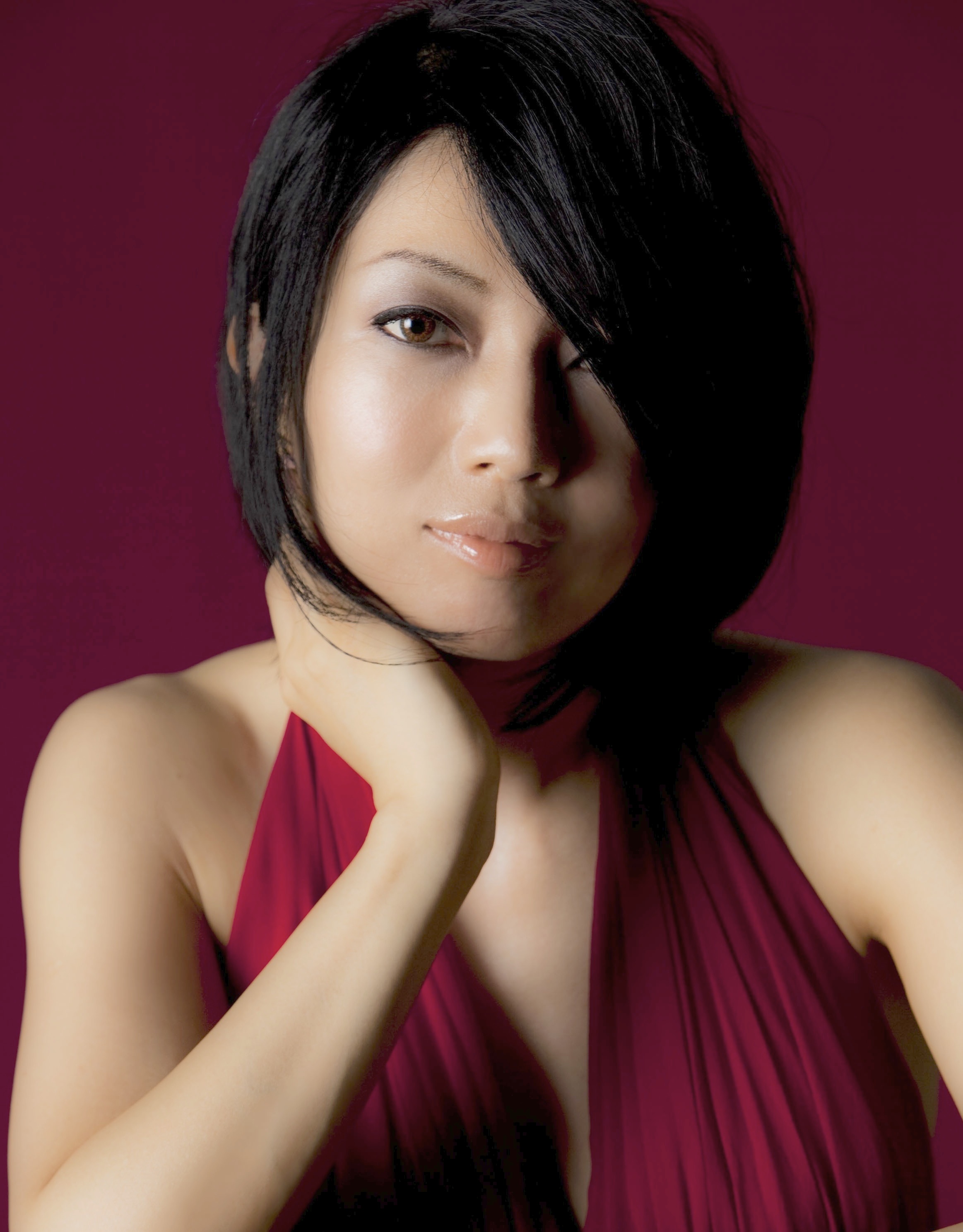 Chihiro’s music pivots between her strikingly original compositions and her unique covers, in which she accomplishes the impressive feat of introducing the element of surprise into some of the most famous songs in the jazz repertoire and in contemporary popular music.

Chihiro takes this approach to yet another level with her Beatles tribute, the new CD Because (Universal/Verve), a groundbreaking disc that features some of the most creative reworkings of Beatles classics ever recorded. Along with the title track, “Because” (from Abbey Road), Chihiro transforms such great songs as “Yesterday” and “Michelle” into glittering vistas of her musical imagination.

Appearing with Chihiro will be bassist Yoshi Waki and drummer John Davis. The west coast tour also includes concerts at Yoshi’s San Francisco (March 27) and Dizzy's in San Diego (March 30). The New York-based trio's California debut was in September, 2012 at Yoshi’s San Francisco, where the group played to a packed house and to countless more who viewed the concert via streaming video.

In the month of March alone, Chihiro has performed on three continents, including two separate trips to Asia before and after a trip to Europe. The stops on her current world tour have included Japan, Italy, Germany, France and the United States, featuring the opening concert of Festival Confini in Paris, concerts at two Billboard Live clubs (Tokyo and Osaka), the Blue Note Nagoya and Memo Jazz Club in Milan, and a special performance at the opening ceremony of the National Cherry Blossom Festival in Washington, DC.

Keeping pace with Chihiro’s whirlwind touring schedule is her prolific international recording career with Universal. In the past year she has had three CD releases, one in the United States, Reminiscence (Universal/Decca/EmArcy), and two in Japan, awaiting release in the United States: After Hours 2 (Universal/Verve) and the aforementioned Because. In the same period Chihiro and Universal also have released an EP, Still Working, and a DVD, Live In New York, taped at Iridium Jazz Club.

The Live In New York DVD gives Chihiro’s fans the opportunity to experience on video the spectacular visual presentation that has been seen by anyone who has witnessed the fireball of energy and virtuosity on display at a live Chihiro concert appearance.