Chihiro Yamanaka, Universal Music/Blue Note recording artist, is one of the most exciting jazz pianists and composers of her generation, and the leader of the Chihiro Yamanaka Trio.

Chihiro has been a Universal Music/Verve recording artist since 2005, the same year in which she was named Swing Journal’s “Best New Artist.” On the occasion of Universal's recent acquisition of Blue Note Records – in time for Blue Note’s 75th anniversary – Chihiro made the move to Blue Note. As a newly minted Blue Note artist, she has been a big part of the 75th anniversary celebrations, including a concert at the Blue Note Tokyo in which she performed with all-stars including bassist Ron Carter.

Chihiro, who most often performs and records in trio format, assembled a sextet for the Somethin' Blue sessions and created a new compositional universe that places this 2014 album in the lineage of classic Blue Note recordings. Her impressive technical mastery of the piano combines with her improvisational command to make her a member of the pantheon of great pianists who have recorded for Blue Note throughout its history.

Chihiro’s music pivots between her strikingly original compositions and her unique arrangements in which she accomplishes the impressive feat of introducing the element of surprise into some of the most famous songs in the jazz repertoire, contemporary popular music, and even the works of classical composers.

On Chihiro's 2013 CD, Molto Cantabile, she lovingly fractures classical gems, including one that has become a staple of her live shows, Beethoven's “Für Elise,” which is exposed to an improbable series of kaleidoscopic variations which could withstand the involvement of knuckles and which let loose a torrent of effects that could lead the listener to wonder whether it's the music of Beethoven or of Thelonious Monk. As this unusual music unfolds, one could easily imagine both Beethoven and Monk looking on with astonishment and, ultimately, complete approval.

Chihiro took this concept in a different direction with her Beatles tribute, the 2012 CD Because, a groundbreaking disc that features some of the most creative reworkings of Beatles classics ever recorded. Along with the title track, “Because” (from Abbey Road), Chihiro transforms such great songs as “Yesterday” and “Michelle” into glittering vistas of her musical imagination.

Chihiro performs regularly on three continents. In New York City, Chihiro’s home base, her latest appearance was a spectacular March, 2015 concert with her trio at Dizzy's Club Coca-Cola at Jazz at Lincoln Center, where she played to a sellout crowd. Her New York appearances in recent years have also included Iridium Jazz Club, the Blue Note and Carnegie Hall.

Chihiro is active on the west coast (with repeat appearances at Yoshi’s San Francisco, Kuumbwa Jazz Center in Santa Cruz, and Dizzy's in San Diego), in Boston (Café 939, Regattabar), where her popularity is influenced by her status as a Berklee graduate, and in the Washington/Baltimore area (Blues Alley, Kennedy Center, An die Musik, Warner Theater). Among the highlights was her concert that opened the Mary Lou Williams Women In Jazz Festival at the John F. Kennedy Center in Washington, DC, a set that was selected for broadcast on National Public Radio's “JazzSet with Dee Dee Bridgewater.”

In Japan, Chihiro performs to sellout audiences at large venues across the country, and all of her Universal CDs have topped the Japanese jazz charts. As a classical pianist, she has performed Gershwin’s Rhapsody In Blue with major symphony orchestras. She has become a multimedia celebrity in Japan, hosting her own radio show, making TV appearances, and authoring a book, The Landscape With Jazz.

Keeping pace with Chihiro’s whirlwind touring schedule is her prolific international recording career with Universal Music and Blue Note Records. In the past three years she has had six CD releases. Besides Somethin' Blue, Molto Cantabile and Because, they include After Hours 2, the U.S. release of Reminiscence, and a compilation, My Favorite Blue Note, on which Chihiro served as producer and contributed original music. In the same period Chihiro and Universal also have released an EP, Still Working, and two DVDs, Live In New York, videotaped at Iridium Jazz Club, and Live at Blue Note Tokyo. A Chihiro Yamanaka DVD gives her fans the opportunity to experience on video the spectacular visual presentation that has been seen by anyone who has witnessed the fireball of energy and virtuosity on display at a live Chihiro concert appearance.

Chihiro has received numerous awards, including Jazz Japan’s “Album of the Year” and the Japan Gold Disc Award for best-selling jazz record of the year, along with acknowledgments from critics, fans and musicians for her recordings and live performances. Jazz Life Magazine called Chihiro “one of the greatest jazz talents in decades,” and the late George Russell hailed her as “a very gifted and imaginative musician.”

In JazzTimes Magazine, Giovanni Russonello wrote an enthusiastic review of Chihiro's set at the 2011 Umbria Jazz Festival, opening for Herbie Hancock, Wayne Shorter and Marcus Miller. “Opening for the Tribute to Miles band with her trio, the Japanese pianist tore into two originals at the top of her set…When she announced ‘Take Five,’ the crowd let out a gleeful 'ahh'—but they weren’t ready for the voracious reharmonization, full of upward-creeping bass lines and chromatic descents, or her mid-song interpolation of 'In Your Own Sweet Way,' retrofitted in 5/4 time. Right and left, jaws were dropping.”

Chihiro Yamanaka At Berklee In Boston, Live On WBGO, October 18 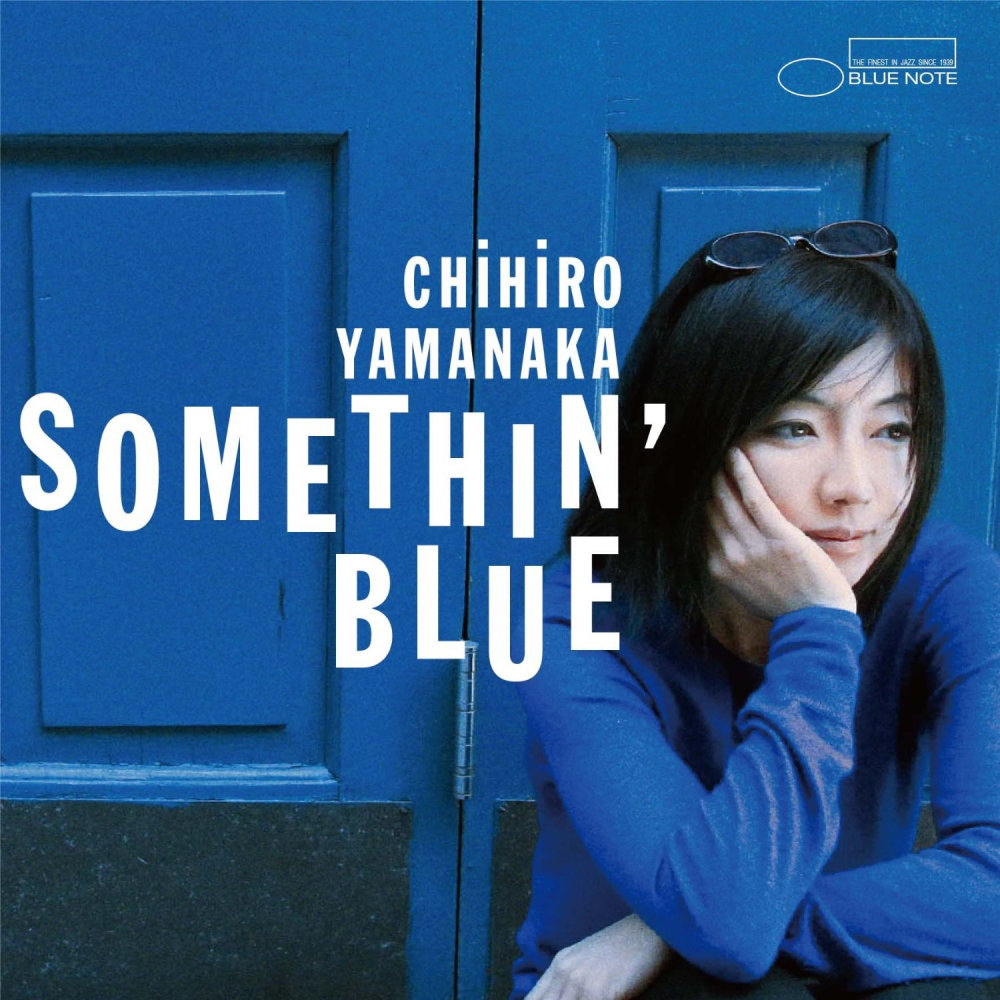 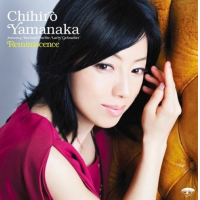 All About Jazz musician pages are maintained by musicians, publicists and trusted members like you. Interested? Tell us why you would like to improve the Chihiro Yamanaka musician page.