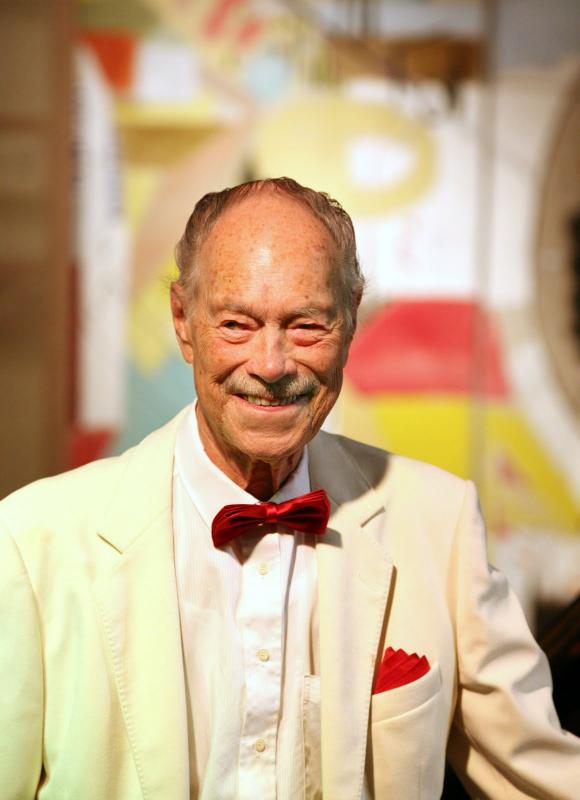 slideshow
Bengt Hallberg, honored as one of the finest pianists in modern jazz, died today in Uppsala, Sweden, of congestive heart failure. He was 80 years old. Hallberg’s keyboard touch and harmonic inventiveness came to the attention of musicians and listeners outside his native Sweden on Stan Getz’s 1951 recording of the traditional song “Ack Värmeland du sköna,” released in the US as “Dear Old Stockholm.” He made a further impression internationally with his playing on Quincy Jones arrangements for Clifford Brown, Art Farmer and a group of Swedish all-stars in a 1953 recording. Hearing a tune from that album in a 1955 Leonard Feather Blindfold Test when Hallberg was still little known, Miles Davis said:

The pianist gasses me – I don’t know his name. I’ve been trying to find out his name. He’s from Sweden. . . . I think he made those records with Stan, like “Dear Old Stockholm.” I never heard anybody play in a high register like that. So clean, and he swings and plays his own things…”

Jan Lundgren, inspired by Hallberg and considered by many his successor as Sweden’s leading jazz artist, said today:

“Hearing his Hallberg’s Surprise record when I was a young teenager made such a deep impression on me. He is one of the reasons I play jazz. His playing, at his best, was in a class matched by few others. Bengt Hallberg was the most humble man you’re likely to ever meet with a talent unsurpassed. Teddy Wilson is said to have stated that there were two musicians in Europe on a level with the very best Americans—Django Reinhardt and Bengt Hallberg.”

Hallberg and Lundgren appeared together in a two-piano concert at last year’s Ystad Jazz Festival in southern Sweden. For a Rifftides review of that concert, go here.

Through the 1950s and ‘60s, Hallberg was closely associated with Arne Domnérus, Lars Gullin and other leading Swedish musicians. Formed in the 1980s, Trio Con Tromba‘s recordings with Hallberg, trumpeter Jan Allan and bassist Georg Riedel remain popular. Hallberg composed extensively, writing for jazz groups as well as string quartets and ballet companies. He remained active in music until shortly before his death. Funeral arrangements have not been announced.

Here is Hallberg with Stan Getz in the recording that established the pianist as a major soloist when he was 19 years old.