Martin trombonist Urban (Urbie) Green, known as the trombonist's trombonist, is one of the true greats of jazz, among the elite of the world's trombone players. Urbie Green has toured with Woody Herman, Gene Krupa and Frankie Carle and has been cited numerous times in Down Beat magazines annual critics awards.

Green has also established an extensive career as a free- lance trombonist for recording artists such as Count Basie, Frank Sinatra, Leonard Bernstein, Louis Armstrong and others. He has approximately 30 albums under his own name, appeared in the film version of The Benny Goodman Story and appears at major jazz festivals. Lately his solo career has taken him around the world three times in as many years.

Urbie's collaboration with Martin design engineers has led to innovations in the comfort of the hand brace and slide, an improved water hole with a curved key that empties easily in one turn rather than several shakes, and a goose neck that is chrome-plated to prevent players clothing from becoming marked by brass.

To that select list of wonderful instrumentalists who have led their own dance bands to fortune and everlasting fame, you can add the name of URBIE GREEN. No one but no one plays smoother, warmer, more mellow trombone.

Urbie Green was born and raised in Mobile, Alabama, and by the time he was sixteen was working professionally with Tommy Reynolds band. There followed music and years with Jan Savitt, Frankie Carle, Gene Krupa, and finally, Woody Herman. In October 1950, Urbie became part of Woody Herman's Thundering Herd, and in 1954 won the Down Beat International Critics Award for NEW STAR.

He was seen and heard in the movie “The Benny Goodman Story”, and shortly afterwards fronted the Benny Goodman Orchestra for a three month tour. He has appeared in major jazz festivals, motion pictures, concert halls, nightclubs, radio, television and the White House. In addition, Urbie has performed at Lincoln Center with an all-star band led by Benny Carter in a special tribute to Ella Fitzgerald, and in Thailand, with the Benny Carter all-stars in a special performance for the King of Thailand. 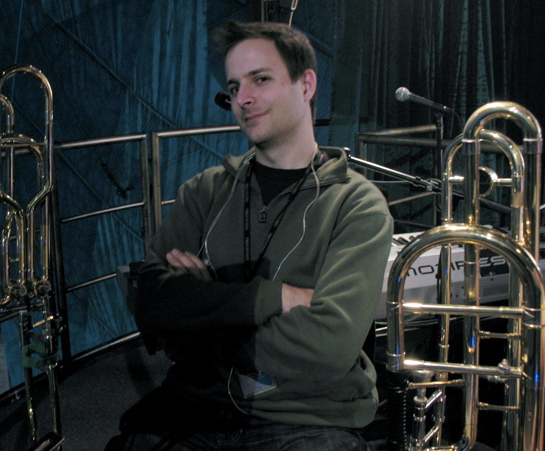 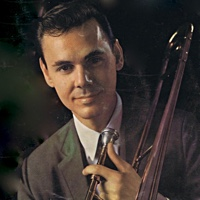 All About Jazz musician pages are maintained by musicians, publicists and trusted members like you. Interested? Tell us why you would like to improve the Urbie Green musician page.