Uralskiy Dixieland is considered to be one of the best traditional jazz bands in Russia. The members of the band are masters not only of dixieland jazz but also a variety of modern jazz genres from mainstream and bebop to jazz rock and smooth jazz. However, trad jazz remains to be the heart of Uralskiy Dixieland’s repertory.

Uralskiy Dixieland was formed in Chelyabinsk in 1969 under the aegis of the regional Philharmonic under the leadership of jazz musician and trumpeter Igor Bourco. Over the years, the band has performed throughout Russia, former USSR, and most European countries. Uralskiy Dixieland is the winner of the All-Union Contest of Variety Artists (Moscow, 1979) and international jazz festivals in Tbilisi (1978), Moscow (1984), Baku (1985), etc.

Subsequently, Uralskiy Dixieland was also the winner and a participant of the international jazz festivals in Dresden (1984, 1990, 1999, 2017) and such prestigious western jazz forums as North Sea Jazz Festival in the Netherlands, Brecon Jazz Festival in the UK, and others. The tour map of the band from 1989 to 2005 covered virtually the entire Europe, including the Netherlands, Belgium, France, Germany, Sweden, England, Ireland, Denmark, Scotland, Poland, Czechoslovakia, Yugoslavia, the Isle of Man and Israel. In 2017, the band has performed with great success at the International dixieland festival in Dresden again and became the only Russian delegate of 36 participating bands from Germany, Denmark, the UK, the Netherlands, Portugal, Sweden, Switzerland and Hungary. Chelyabinsk jazzmen gave thirteen concerts on the most of festival stages: street and club scenes, concert halls and at official receptions. All the concerts in Dresden were held in full house. The German audience was cheering, shouting Bravo, danced, and invariably demanded to play an encore, «Zu gabe!»

The experts often remark the authentic New Orleans style of Uralskiy Dixieland referring to their faithfulness to the traditions of this branch of early jazz. The musicians are real showmen — they are fond of signing, playing, and even marching. 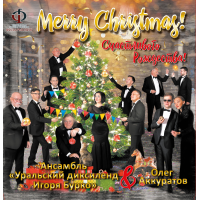 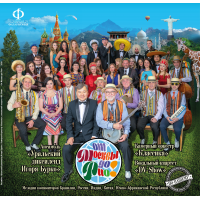 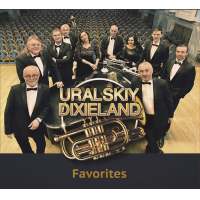 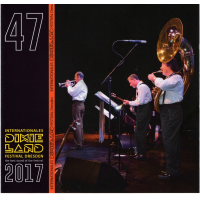 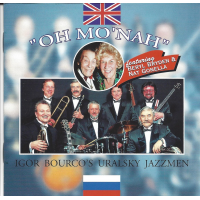 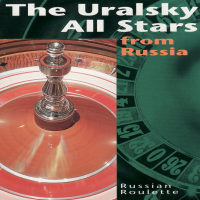 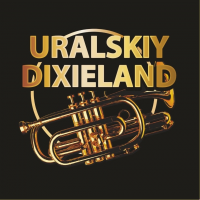 All About Jazz musician pages are maintained by musicians, publicists and trusted members like you. Interested? Tell us why you would like to improve the Uralskiy Dixieland musician page.