He still tours, records, and plays around town regularly with a very broad range of artists, and has played on many albums, movie and television scores. In the 1990's, Tony built his own 8 track analog studio where he has recorded and played on numerous albums. A Grammy nominated producer, Tony has produced and engineered a diverse body of work that includes two records of his own music released on Smells Like Records titled "Come Around"(2001), and "Twist in the Wind"(2008).

He is also busy with his own band; Tony Scherr Trio, singing his own songs, performing steadily in the NY area, and touring the US, Canada, and Europe. This band travels light, is self managed and booked, and is currently recording a new live album to be released Spring 2011.

Born in New Haven, CT, Tony began studying string bass at the age of five. He rebelled by picking up guitar at twelve years old and forming a series of garage bands with his brother Pete on bass. After trying music school, Tony spent a couple of years on the road with the Woody Herman band, landing in New York in the late eighties.

This led to a blizzard of bass gigs playing with many of New York's finest jazz musicians (Al Grey, Maria Schneider, Dakota Staton, John Scofield, Stanley Turrentine, pianist Steve Kuhn and many more...), for most of his twenties, after which he rebelled again by picking up the guitar, writing songs, and singing. The New York Times has declared him to be a “singer-songwriter of deep and palpable conviction”.

“Tony Scherr has a few different profiles as a musician, each of them sharp-honed…and generously melding into the others.” —New York Times 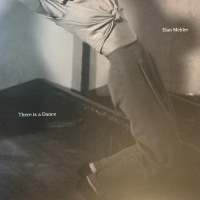 There Is A Dance 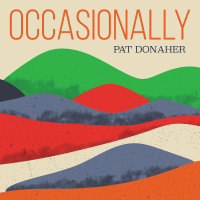 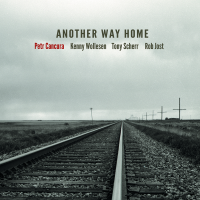 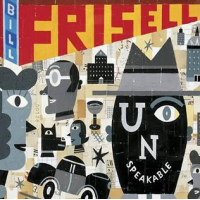 From: Another Way Home
By Tony Scherr 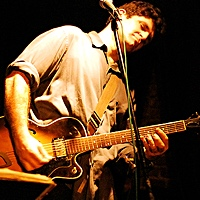 All About Jazz musician pages are maintained by musicians, publicists and trusted members like you. Interested? Tell us why you would like to improve the Tony Scherr musician page.