Singer, saxophonist, flutist, actor, Stan Strickland has performed extensively throughout the United States, Europe, Scandinavia, New Zealand and the former Soviet Union. In addition to numerous radio and television appearances, Stan has performed in many clubs and concert halls, including Jordan and Symphony Halls in Boston, Carnegie Recital Hall and Town Hall in New York, and at the Kennedy Center in Washington, D.C. He also has performed with the Boston Pops Touring Ensemble. His work has been featured on recordings by Bob Moses, Marty Erlich, Webster Lewis and Brute Force. Stan has also performed with jazz greats Yusef Lateef, Pharoah Sanders, Herbie Mann, Danilo Perez, Shirley Scott and Marlena Shaw.

His acting experience includes the leading role in the Boston Art Group’s production of “Harlem Renaissance”, which toured across New England, and the current production of a play Stan conceived called “Coming Up For Air: An Autojazzography”, a Vinyard Playhouse production, with performances on Marthas Vineyard and in Boston at the Boston Playwrights’ Theatre.

Stan has a M.A. degree from Lesley College in Expressive Arts Therapy, and is an adjunct professor there, having taught classes in music and movement therapy. He also teaches at Berklee College of Music, Tufts University and Longy School of Music.

Stan is Co-Executive Director of Express Yourself. It is centered on the fact that serious art-making has tremendous restorative powers, and since 1988, the multidisciplinary team of professional artists, working in partnership with adolescents in public mental health residential facilities, has been producing multimedia performance pieces that celebrate this fact.

In 1991 Stan received the Martin Luther King Music Achievement Award from the city of Boston, in 1994 the Cambridge Favorite Musician Award and in 1996 an award for Exemplary Service to the mentally ill from the Massachusetts State House. Show less 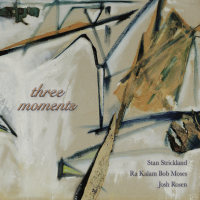 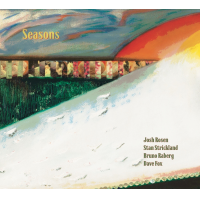 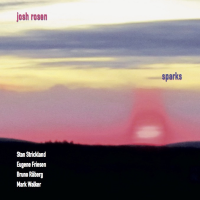 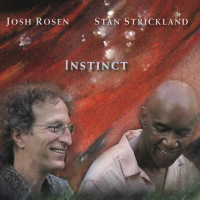 All About Jazz musician pages are maintained by musicians, publicists and trusted members like you. Interested? Tell us why you would like to improve the Stan Strickland musician page.