He bought his first saxophone when he was already 27 years old, after attending a performance of tenor saxophonist Hans Dulfer (the father of Candy Dulfer). He then knew he wanted to play the saxophone too. Not knowing anything about jazz and improvisation at that time didn't keep him from starting an instrumental band and perform right away. Ten years later he became a fulltime professional sax player after quitting his regular job.

Ruud de Vries has recorded 7 albums and 5 single tracks (of which he produced 3 tracks completely by himself), he played on 10 albums of other musicians and he contibuted to several modern dance music productions. 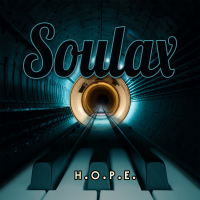 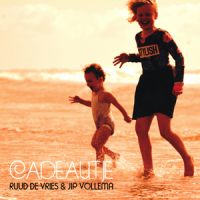 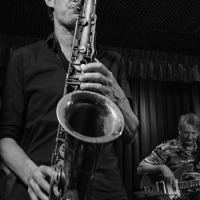 All About Jazz musician pages are maintained by musicians, publicists and trusted members like you. Interested? Tell us why you would like to improve the Ruud de Vries musician page.