Phil Sargent made his professional debut at age 14 and has since worked with a number of prominent musicians including Jerry Bergonzi, Phil Grenadier, John Lockwood, Matt Wilson, Yosuke Inoue, Thomson Kneeland and others. He studied Jazz at the University of New Hampshire and has studied with critically acclaimed guitarists Ben Monder, and Brad Shepik. Phil leads his own group whose compositions draw from a variety of influences, most prominently the odd meters and eastern tonalities of ethnic Balkan music and modern jazz improvisation. Phil released his first recording(For Carl) with this group in April of 2002. In June of 2010 he released the critically acclaimed album “A New Day”. In addition to writing for his own group he composes and is co leader for the genre bending groups, Iskar and Industrious Noise. Phil also performs as a sideman in the Bruno Raberg Nonet, Rick DiMuzio Quintet, Brooke Sofferman Perspective, Sonic Explorers, ZumbaoTrio and a variety of other ensembles ranging from straight ahead jazz to the avante-garde.

Read more articles
Sargent's compositions showcase a variety of ideas and are quite effective at setting up the soloists to explore the various permutations suggested by his tunes. His compositional originality is matched by his incisive playing which ranges from “inside” lyricism to hard edged, riff based, screaming rock and satisfying surreal textures aided by his intelligent use of electronics.” - David Kane, Cadence Music

Lessons are available at my home studio for $50 per hour/$25 per half hour. Resume available upon request. Accepting students of all levels from beginner to advanced. Feel free to contact me at 617-306-0443 to set up a lesson. 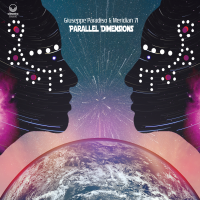 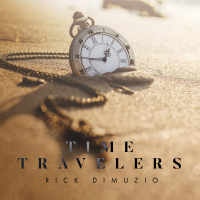 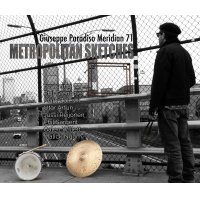 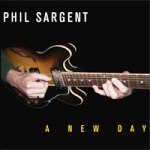 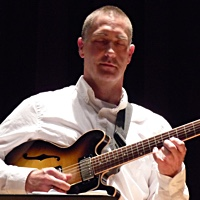 All About Jazz musician pages are maintained by musicians, publicists and trusted members like you. Interested? Tell us why you would like to improve the Phil Sargent musician page.