Michel Banabila, born 1961, is a sound artist, composer, and producer. Banabila releases music since 1983 and has produced musical scores for numerous films, documentaries, theatre plays and choreographies. His work varies from minimal loop-based electronica, fourth world, and neo-classical pieces, to drones, experimental electronica, tribal ambient, and punk-as-fuck tape music. His work has been released internationally by labels like Bureau B (DE) and Séance Centre (CA)

Michel Banabila Electronics experimental Ambient Tape Music Improv Global Mix Voice Minimal Exotica Rotterdam
“He is a man of many genres, or perhaps more correctly, he is trans-genre, for there seems to be no particular base from which he prefers to work. He just composes. And collaborates eagerly, to the listener's delight.” Stephen Fruitman - SONOMU.NET 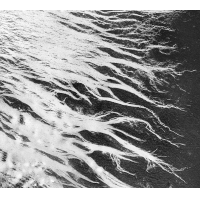 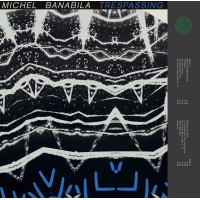 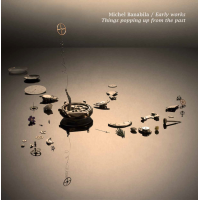 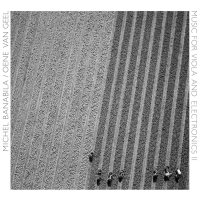 Music for Viola and... 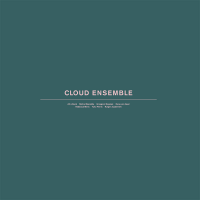 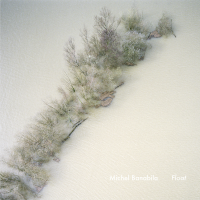 From: Float
By Michel Banabila 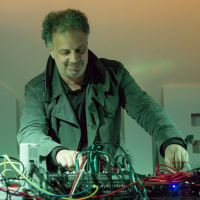 All About Jazz musician pages are maintained by musicians, publicists and trusted members like you. Interested? Tell us why you would like to improve the Michel Banabila musician page.