Born in 1986 in Santander and begins to play the transverse flute at the age of 10 at the Conservatory Jesus de Monasterio de Santander, where he studies flute with Jaime Salas and composition with Emilio Otero.

During his last years at the conservatory he focuses on the study of jazz and contemporary composition and, shortly thereafter, moves to Barcelona to study the upper level of Jazz and Modern Music at the Escola Superior de Música de Catalunya (ESMUC).

He completed his studies between Barcelona and the Kask-Koninklijk Conservatorium de Ghent (Belgium) with professors such as Bart Defoort, Eladio Reinón, Gary Willis, Agustí Fernández, Gorka Benítez, Julia Gallego. In addition, he has received classes and masterclasses from musicians such as Terrell Stafford, Benny Green, David Liebman, Pat Metheny or Jaime Martín among others.

He has collaborated with musicians and groups of different styles ranging from jazz, free improvisation, flamenco, contemporary music or folk to classical music. Some of them are the violinist and singer Iva Bittovà, Terry Day, Bart Maris, Baldo Martínez, the Big Band Free Spirits by David Mengual, Jairo León, Zrío or Sistemia. He has shared the stage with bands like The Chieftains or Alan Stivel. He has also performed as a soloist with the JOAC symphony orchestra and has participated in various recordings as a studio musician for very heterogeneous groups.

Recently they have seen the light in disc form their projects: “HC” (Pindio), “The sound of caves” (flute alone) and Arctor (duet with Samuel Hall).

«Juan Saiz presents us with a big surprise: unexpected, vital music, performed with great class and also by a group of young people.» Farné - Jazz Music, the Italian Jazz Magazine. 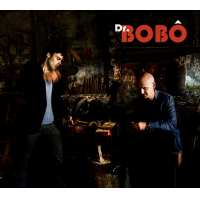 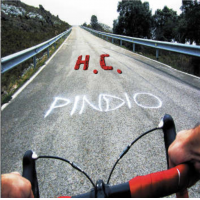 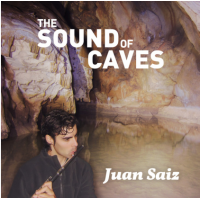 The sound of caves 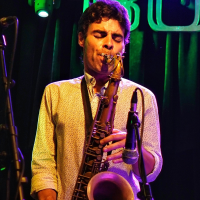 All About Jazz musician pages are maintained by musicians, publicists and trusted members like you. Interested? Tell us why you would like to improve the Juan Saiz musician page.