Jonathan Armstrong is a fiercely creative musician, composer and educator living in Los Angeles. His background is a mix of intensive academic training and extensive professional experiences on saxophones, guitar, piano, clarinet, flute, bass, and electronic sampler. He holds a B.M. in Music from the University of Washington and a M.F.A. in Jazz Reeds from the California Institute of the Arts. He studied composition and theory with John Rahn, Jonathan Bernhard and Robert Wannamaker, and pursued improvisational studies with Marc Seales, Larry Koonse, Vinny Golia, Thara Memory, Charlie Haden and Wadada Leo Smith. He also studied tenor saxophone with Michael Brockman and various world music traditions including Gamelan music from Indonesia, North Indian Classical Music, Persian Classical Music, and in depth private studies in Anlo-Ewe music from Ghana.

Jonathan maintains a busy performance schedule as a highly sought after musician in Los Angeles. Along with frequent gigs and recording sessions, he plays regularly with bands led by Mike Barone, Vincent Gallo, Bennie Maupin, Vinny Golia, and Dan Rosenboom. Jonathan also founded the critically acclaimed modern jazz quartet Slumgum and the cutting edge electronic psychedelic group Pitch Like Masses. He has performed with these projects throughout the United States, Europe, and Japan.

As a composer, Jonathan has written music for film and theatre. In 2012 he composed and conducted an original score for a nine-piece chamber group in the ground-breaking theatre piece “Homo Economicus”. In addition, his original contemporary classical pieces are premiered frequently around Los Angeles. These pieces represent a wide variety of ensembles from solo piano to a 20 piece large ensemble that features elements of improvised conduction and a spoken word artist.

In 2013, Jonathan formed the Jon Armstrong Jazz Orchestra, a 22 piece modern big band that is dedicated to realizing his daring long form compositions. These compositions are the culmination of Jonathan’s career incorporating sophisticated structures of modern classical music, complex rhythms and forms of world music and expressive jazz improvisation. The large ensemble has performed to enthusiastic capacity crowds and recently recorded the debut album.

Jonathan's passion for reaching out to the community and educating young minds in the ways of music has led him to design and teach multiple improvisation and listening based curriculums that he's employed throughout Los Angeles. He currently teaches private lessons as well as jazz ensembles for Heart of Los Angeles, Harmony Project, Barnhart School and Los Angeles City College. 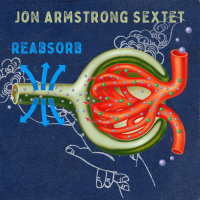 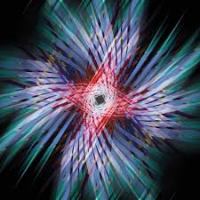 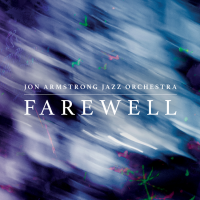 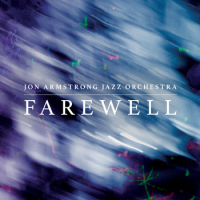 From: Farewell
By Jon Armstrong

All About Jazz musician pages are maintained by musicians, publicists and trusted members like you. Interested? Tell us why you would like to improve the Jon Armstrong musician page.