Trumpeter Jim Rotondi began his musical studies at a very early age. His mother, a piano teacher, encouraged Jim to begin playing the piano at age eight. He took up the trumpet at age twelve.

In 1980 Jim graduated from Butte High School in Butte,Montana. He then attended North Texas State University (now the University of North Texas), where he graduated with a degree in trumpet performance. While in Texas, Jim was awarded first place in the International Trumpet Guild's jazz trumpet competition for the year 1984. After college Jim began recording and touring internationally with the Ray Charles Orchestra . Immediately following this he commenced a six year tenure with the Lionel Hampton Orchestra. During this time Jim also became a member of organist Charles Earland's quintet. He currently tours with his own group, as well as with Grammy-winner Toshiko Akiyoshi and the collective known as One For All, which features a front line of Eric Alexander and Steve Davis.

Jim's extensive recording experience most recently includes the release of his second date as a leader for the Sharp Nine Label,titled "The Pleasure Dome", following a successful previous release on the same label as well as four CD's on the Criss Cross Jazz label. He can also be heard on several of Charles Earland's Highnote Records releases, alongside saxophonist Eric Alexander, with whom Jim made his recording debut on Eric's Delmark release "Straight Up." Other recordings include saxophonist George Coleman's Octet, featuring Harold Mabern, as well as drummer Ray Appleton's Sextet, which features Slide Hampton, Charles McPherson, and John Hicks. Jim is also a member of the aforementioned One For All, whose Sharp Nine Records releases "Too Soon To Tell" and "Optimism" received critical acclaim from Cadence, JazzTimes, and The Detroit Free Press.

Jim currently lives and works in the New York City area, where he maintains a vigorous performing, recording, composing and teaching schedule.He has recently given clinics at Emory University in Atlanta, the Jamey Aebersold Summer Jazz Camp and served on the faculty of the Stanford Jazz Workshop in Palo Alto, California, as well as being an affiliate faculty member at the State University of New York in Purchase.

Jim Rotondi: 'At the Bird's Eye'

Jim Rotondi at Tula's This Wednesday

Jim Rotondi at Tula's Next Wednesday

Trumpeter Jim Rotondi Releases "Four of a Kind" on Posi-Tone

"Clearly,(Rotondi) emerges as one of the best of the post-Hubbard generation" --Chris Hovan, All About Jazz

"(His) solos are a near-perfect amalgam of power, finesse and logic." - David A. Orthmann, All About Jazz

"One of the unsung heros of the trumpet." --Bret Primack

"Rotondi has the passion and focus to find a place for the music in the new millennium." --The New Yorker, Jan. 2003

"There isn't a better trumpet player in New York City than Jim Rotondi, for whom the word versatile is inadequate." --Bob Belden 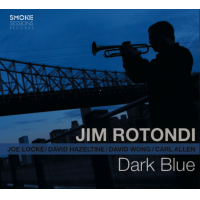 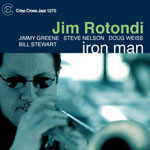 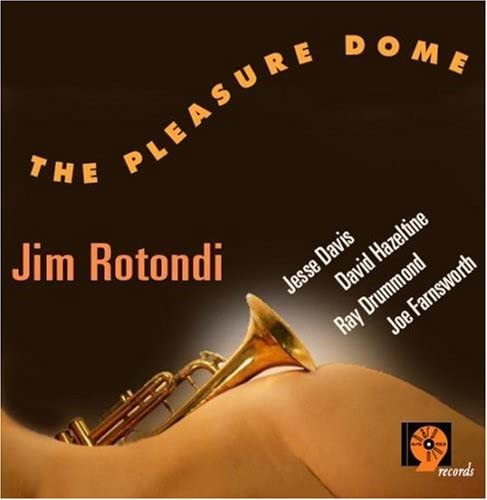 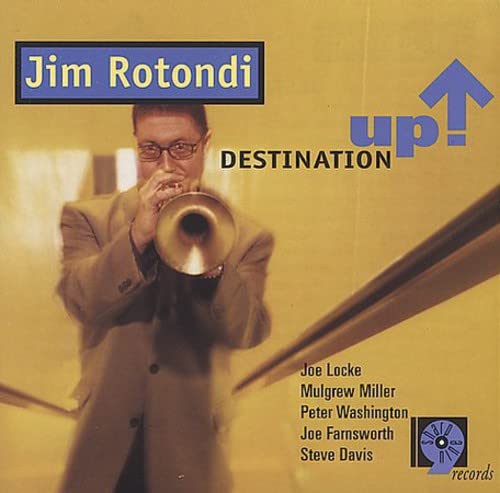 All About Jazz musician pages are maintained by musicians, publicists and trusted members like you. Interested? Tell us why you would like to improve the Jim Rotondi musician page.