he winner of the 3rd edition of Brussels International Young Jazz Singers Competition 2007, Jihye Lee started to learn jazz at the Seoul Jazz Academy in South Korea where she also studied a basis in classical as well as traditional singing technique.

She obtained a bachelor degree in The Hague, where she studied mainstream jazz and bebop. She started to work on her own compositions influenced by traditional jazz, Korean traditional ﻿music﻿, free improvising music and modern art. ﻿

In June 2008 she obtained her Master Degree at the Royal Conservatory in Brussels where she studied with David Linx, Diederik Wissels and Kris Defoort.

In February 2012 her first CD 'Goblin bee' is released by the jazz lable Hevhetia, producing by Grzegorz Karnas and Jan Sudzina. ﻿This album was selected one of the best albums of the year by the jazz magazine 'Jazz People'. 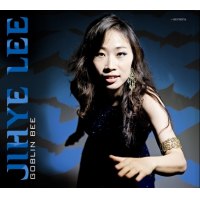 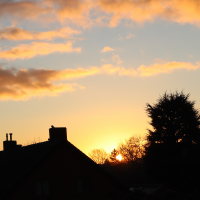