Hermon Mehari’s sophomore album as a leader, “A Change For the Dreamlike”, takes on a more personal tone. Written and recorded in a barn in the French countryside during le confinement, it shows only hints at the aesthetic set by his debut album. The songs are play like personal journal entries, versions and visions of wishes, fantasies, and memories. Together they create a kind of modern mixtape of dreams, in every sense of the word, in which the trumpet is a vulnerable presence. The project features a number of incredible musicians: Tony Tixier, Peter Schlamb, Ryan J. Lee, Kae Dilla, DeAndre Manning, Hugo LX, Karl McComas-Reichl, Jeff Hill and Zach Morrow.

Although he already had a growing reputation, the success of Mehari's debut album ,"Bleu", put him concretely on the musical map. It covered both the ground of his contemporaries and his own original music in such a way to establish his artistic identity. “Bleu” includes ECM recording artist Aaron Parks on piano, Blue Note recording artist Logan Richardson on alto saxophone, Peter Schlamb on vibraphone, Ryan J. Lee on drums and Rick Rosato on bass. Mehari was the recent winner of the 2015 Carmine Caruso International Trumpet Competition and a semifinalist in the 2014 Thelonious Monk Jazz Competition. In 2014 he released the CD "Our Journey" with Diverse, his second with the group. Mehari maintains a touring schedule around the world with his own group and as a sideman.

Hermon Mehari received his BM in Jazz Performance from the University of Missouri - Kansas City Conservatory of Music and Dance in 2010. In addition to performing, he dedicates himself to being a serious educator and has participated in clinics and panels around the world. 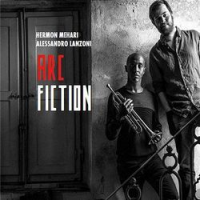 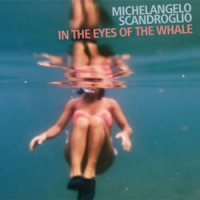 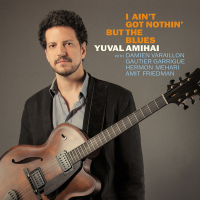 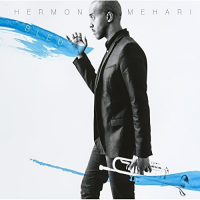 All About Jazz musician pages are maintained by musicians, publicists and trusted members like you. Interested? Tell us why you would like to improve the Hermon Mehari musician page.