Graham Clark has been playing jazz on violin professionally since 1982. While living in Bristol and London in the 1980s, he played with Keith Tippett and Andy Sheppard. From 1988 - 1992 he was a member of cult psychedelic jazz-rock band “GONG”, touring extensively in Italy, France and the UK, and recording several albums. He still works with Daevid Allen from time to time.

Graham has been based in NW England since 1996, and has played regularly throughout the area, In 2003, Graham did a solo improvisation tour supporting the American “No-Neck Blues Band” (Paris, Amsterdam, London). Also performed with Bryan Glancy, supporting David Gray.

Graham has also played with 'TOOLSHED,' an experimental fusion of techno and big band jazz led by Graham Massey, of 808 State. In 2004 he performed with Toolshed for a Radio Three broadcast from Belfast, as part of the BBC Music Live festival.

He has also been seen with Lamb, Elbow, La Timbala, Salsa Pa'Gozar, & Liz Fletcher, amongst others. Graham continues to give both solo and collaborative improvised performances.

Past projects have included a free improvising string quartet, and improvising solo accompaniments to silent movies.

In October 2004, Graham recorded a series of improvised duets with US violinist Mark Feldman. These were broadcast in February 2005 on Radio 3's “Mixing it”.

GC was the solo electric violinist for the Jean-Claude Vannier concert at the Barbican on 21st October 2006, with Big Jim Sullivan, Vic Flick, Herbie Flowers and Dougie Wright, as well as the BBC Concert Orchestra and Crouch End Festival Chorus. This performance was repeated in Paris in 2008.

Currently has a weekly residency in Buxton, and has been performing and recording with Martin Archer.

I teach privately as well as at Salford University and Derby University (startimg in September). 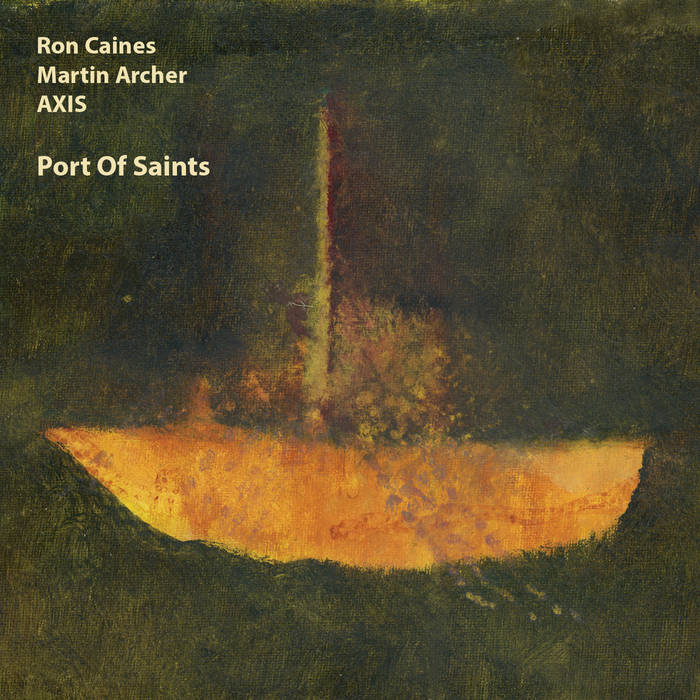 All About Jazz musician pages are maintained by musicians, publicists and trusted members like you. Interested? Tell us why you would like to improve the Graham Clark musician page.