As recently as 2006, the Editor-in-Chief of Emmy magazine wrote: “The word 'genius' is bandied about a bit too freely these days, but in Jobson's case, the term not only applies, it's been used to describe him since his northern England childhood, when he was such a violin and piano prodigy that he wrote his first string quartet at 13 [and] performed with his first professional symphony at 14...” His performances and compositions have received press accolades, having been described as “brilliant” [All Music Guide], “intriguingly original” [Los Angeles Times], even, “magnificent” [London Times], and “dazzling” [The Boston Globe].

Jobson started guitar and classical piano at age 7, and violin at age 8. Turning professional at only 15—by age 17, he had already acquired an international reputation with the pioneering electric-violin band and Warner Brothers recording artists Curved Air. In the same year he was invited by Roxy Music front-man Bryan Ferry to be the keyboardist and orchestrator on Ferry's first solo album—a project that would garner the teen star the first of his nine gold albums. 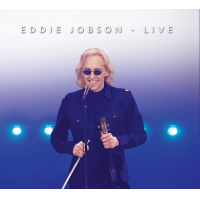 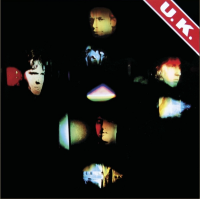 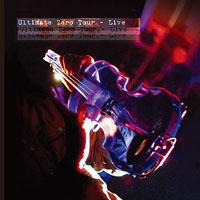 All About Jazz musician pages are maintained by musicians, publicists and trusted members like you. Interested? Tell us why you would like to improve the Eddie Jobson musician page.