His studies continued in the Southern region of Spain; Andalucía in the city of Jerez de la Frontera - with guitarist Juan Diego Mateos. Soon thereafter, he was performing shows in San Francisco and the Sonoma and Napa Valley wineries.

As a performer and recording artist, he has worked with talents in a variety of genres including rock singer Eric Martin (Mr. Big), Jazz bassist Kai Eckhardt (John McLaughlin and Garage Mahal), and opening for the late Jazz guitar legend Larry Coryell.  As a composer, he has recorded 2 original albums (‘Camino de Seda’ 2006, ‘Soluna’ 2013) and a solo Christmas album entitled (‘December Lullaby’ 2015). 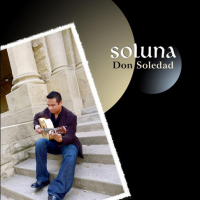 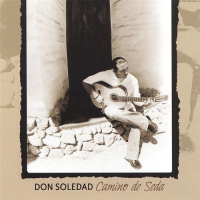 All About Jazz musician pages are maintained by musicians, publicists and trusted members like you. Interested? Tell us why you would like to improve the Don Soledad musician page.