Avram Fefer is an American jazz saxophonist, composer and bandleader, currently residing in New York City. He has been performing and recording internationally since 1990, with eleven album releases as a leader and many more as a sideman. He has performed with world-class musicians throughout North America, Europe, Asia, Africa, and the Middle East, and enjoys collaborations with creative artists of all sorts, including poets, dancers, visual artists, DJ's, and digital sound designers, among others.

His writings have been published in several books; his music has appeared in a variety of films and television shows; he has been teaching privately for over 20 years; and he has performed in several notable theatre productions —- director Ivo Van Hove's production of A Streetcar Named Desire, Melvin Van Peebles' Sweet Sweetback's Baaadaaaas Song, and BRIC Arts Brer Rabbit The Opera: A Funky Meditation On Gentrification.

With a distinctive voice on each of his many woodwinds, Avram is known for the depth, intelligence, and soulfulness that he brings to a wide variety of musical settings. These include performances and recordings of straight-ahead and avant- garde jazz, funk, hip-hop, rhythm and blues, West and North African music, Latin, modern classical, and free jazz. He performs in groups of all sizes —- from solo and duo, to big band and 45-piece orchestra.

In 2012, he initiated The Resonant Sculpture Project, a series of solo musical interactions with the large-scale work of renowned sculptor Richard Serra. It is a unique and innovative long-term project that is ongoing. Recent performances include the Gagosian Gallery in New York City (Feb. 2014), the Gagosian Gallery in London ( March 2015), and the Princeton Art Museum (April 2015).

His latest album, Big Picture Holiday: Shimmer and Melt, features a six piece electric band that has been an active part of New York City's underground music scene over the last several years. With a funky, psychedelic attitude, and hints of Fela Kuti, King Sunny Ade, and The Ethiopiques, this album marks a major step in Avram's musical trajectory as a leader and composer.

Avram grew up on both coasts of the United States, received a liberal arts degree at Harvard University and studied music at Berklee College of Music and New England Conservatory. He spent several years in Paris, France, where he began his career and refined his artistic vision. He has performed in festivals and clubs in Africa, Europe, Asia, North America, and the Middle East, and is fortunate to have collaborated with many legendary figures over the years.

Over 40 compositions written for a variety of groups and instrumentations, from acoustic duos to eight-piece electric ensembles. Incidental music for theater, film, poetry, and dance.

Avram Fefer's Trio Blows up a Storm on "Eliyahu"

"The fire ignited by saxophonist Avram Fefer is fresh, yet it sounds as eternal as all things avant in jazz... a stellar example of the trio tradition.

“Ear-grabbing work from this killer trio. ...has a sense of groove that's undeniable…. drawn-out, soulful explorations that ring out with a sense of freedom and an inherent swing” (Dustygroove.com)

"The fire ignited by saxophonist Avram Fefer is fresh, yet it sounds as eternal as all things avant in jazz... a stellar example of the trio tradition.

“Ear-grabbing work from this killer trio. ...has a sense of groove that's undeniable…. drawn-out, soulful explorations that ring out with a sense of freedom and an inherent swing” (Dustygroove.com)

“This is great new jazz. What else is there to say?” (gapplegatemusicreview.blogspot.com)

"Fefer leads a scalding trio on this disc.

There was a raw and palpable sense that the musicians were reaching for something special. All three musicians worked together, supporting each other and combing their talents in pursuit of a common goal.” (Jazzandblues.blogspot.com)

"True surprises in jazz may be rare these days, but the Avram Fefer Trio's ability to upset the status quo seems like a sure thing."

"Possessed of an undeniably spiritual feel for the music, Avram Fefer understands the importance of percussion for connecting with the human pulse, as well as the use of horn lines to express what the heart, in all of its complexity, feels."

"Three things strike the listener immediately upon hearing this recording (Calling All Spirits). The first is the big tone that Avram Fefer projects on saxophone, particularly on the opening tune, an unusual version of Mingus' Orange Was the Color of Her Dress in which Fefer recalls the cavernous sound of Coleman Hawkins. The second is Fefer's sense of melody. The saxophonist has little difficulty exposing himself in front of only bass and drums, a risky business to be sure, but one in which he appears comfortable, in part due to his grasp of a song's essence. Which brings us to the third characteristic, his ability to take a familiar (or at least seemingly familiar) song and turn it inside out without emasculating its essence." 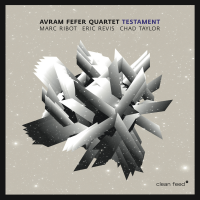 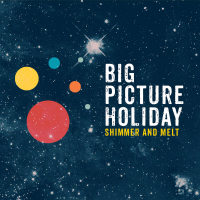 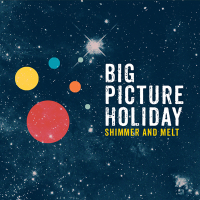 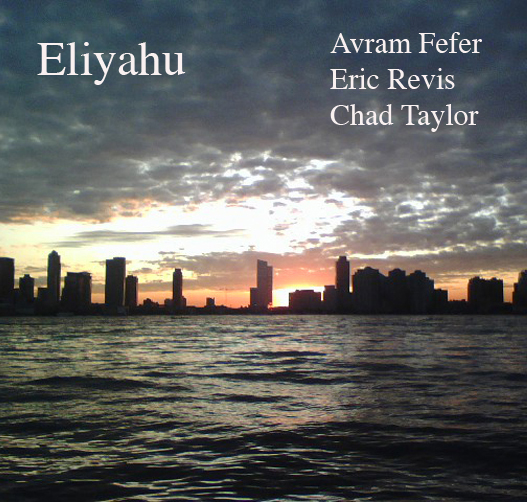 All About Jazz musician pages are maintained by musicians, publicists and trusted members like you. Interested? Tell us why you would like to improve the Avram Fefer musician page.