A musical heavyweight, saxophonist Alex Foster has been a part of many of the world’s most influential sounds to date. Best known in recent years for his work as the alto saxophonist in the house band of Saturday Night Live, he has also shared the stage with numerous world-class performers in varying genres. Besides being a member of the SNL house band, he is also the musical director of the Mingus Big Band, Orchestra, and Dynasty and is currently completing his latest album featuring all original compositions. In the jazz scene, he has been heard on recordings and has performed alongside greats such as Jaco Pastorius, Herbie Hancock, Clark Terry, Jack DeJohnette, McCoy Tyner, Miles Davis, Tom Harrell, Freddie Hubbard, Nat and Cannonball Adderley, Rahsaan Roland Kirk, Gil Evans, Dizzy Gillespie, John Scofield, Charles Mingus, Elvin Jones, Thad Jones, Hank Jones, Tito Puente, Michael Brecker, Duke Ellington and more. In contrast, in the pop rock music scene he has recorded and/or performed with Arethra Franklin, Stevie Wonder, Dr. John, Paul Simon, Elton John, Paul McCartney, Aerosmith, Eddie Van Halen, Diana Ross, the Village People, Sister Sledge, Al Green, Johnny Mathis and many others. His versatility as an artist is not only present in the jazz and pop music scene, but is also prominent in the classical realm as well, performing with the Royal Philharmonic Orchestra, the Oakland Symphony, the San Francisco Symphony and the National Symphony

. He has also been heard on television shows besides Saturday Night Live such as Late Night with David Letterman and 30 Rock. Speaking about his earliest influences, Alex states that he has drawn the most from Charlie Parker, John Coltrane, Miles Davis, Pete Fountain, Al Hirt, Henry Mancini, Wynton Kelly and Bill Evans. His unique voice can best be heard on his upcoming album, “Alex Foster’s Condition,” on which he is playing tenor, soprano, and alto saxophone. Accompanying him are musicians Michael Wolff on piano, Costas Baltazanis on guitar, James Genus on bass, and Jeff “Tain” Watts on drums. The music on his new record can best be described as passionate, energetic and melodic. “Alex Foster’s Condition” is representative of his current desire to express his music in its most honest, uninhibited way. Show less 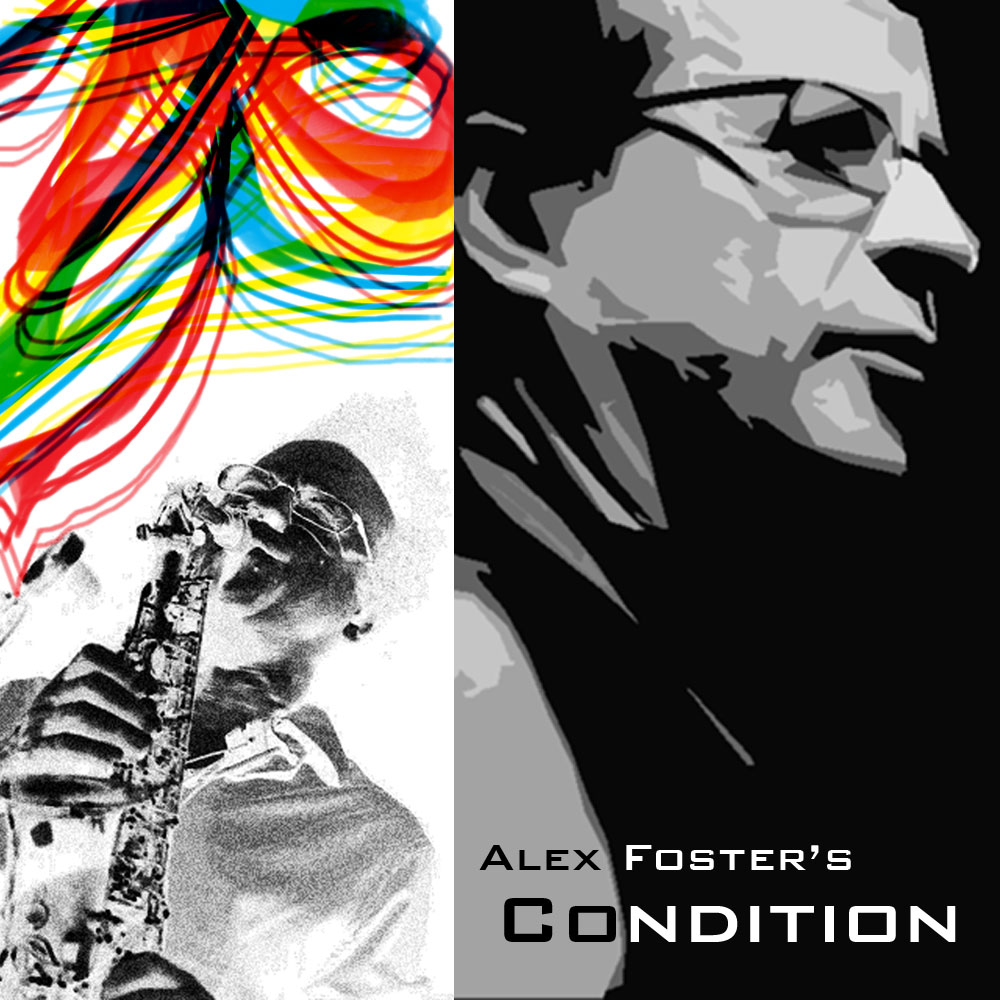 All About Jazz musician pages are maintained by musicians, publicists and trusted members like you. Interested? Tell us why you would like to improve the Alex Foster musician page.