Albert Cirera is saxophonist famous for his vigorous sound, melodic and coarse (at the same time) musical phrasing with great style versatility. He takes part on many projects, ranging from classical jazz to the most contemporary and daring music, including pop and singer-songwriter styles.

When he was six, he started to study violin. Later, under Alfons Carrascossa’s guidance, took sax as main instrument. After many years of classical music education in Escola Municipal de Música d’Igualada and other modern musical schools in Barcelona, follows his musical training and enrolls ESMUC (Escola Superior de Musica de Catalunya), with teachers such as Eladio Reinon, Xavi Figarola, Dani Pérez, Agustí Fernández. He also moves to The Hague (Netherlands) to study at The Royal Conservatoire with John Ruocco. He finally graduates in 2007. During those years, he has been taken lessons from Tony Malaby, Ellery Eskelin, Bill Mchenry, Perico Sambeat, etc. 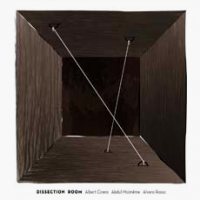 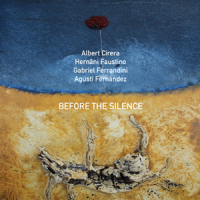 All About Jazz musician pages are maintained by musicians, publicists and trusted members like you. Interested? Tell us why you would like to improve the Albert Cirera musician page.