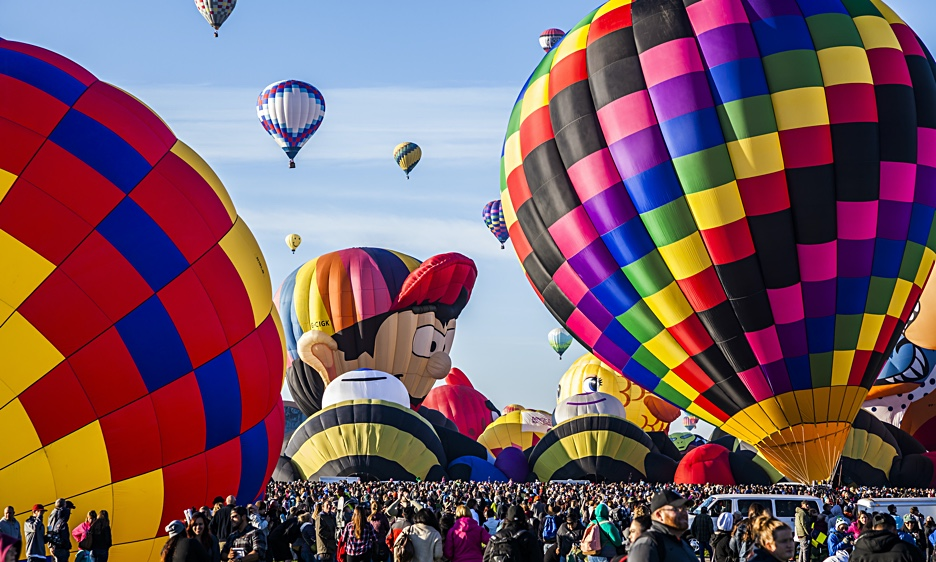 BY AAJ STAFF
September 5, 2020
Sign in to view read count

I had been writing about jazz, primarily big bands, for a number of years for various magazines, and AAJ presented an excellent opportunity to continue doing that after I retired from my "day job" as a newspaper editor in June '97.

At present, by reviewing CDs, big band and otherwise. When I started writing for AAJ I authored a couple of monthly columns, " Big Band Report" and "Big Band Caravan." The first was a "news and information" column, the second a number of CD reviews (usually half a dozen or more) assembled in one convenient place. I stopped writing the columns around five years ago.

In a word, none, aside from being a music-lover from my pre-teen years and listening to jazz from the mid-1940s when Bird, Diz, Bud Powell, Kenny Clarke and others turned the music upside-down by starting the bop movement.

Probably the Gerry Mulligan piano-less quartet with Chet Baker, some of the early sides by Bird and Diz and maybe some big-band recordings: Woody, Stan, things like that.

A lot. I love classical music, especially Tchaikovsky, Dvorak, Brahms, Smetana, Rachmaninov, Mendelssohn and many others. I also love pop music from the good old days when it was still music—Sinatra, Sarah Vaughan, Ella and so on. I love bluegrass when it's played well; happy music. Broadway and the Great American Songbook are no-brainers, as are Gilbert & Sullivan.

Mostly CDs that are on the review stack. Whatever comes up. Even with the music world turned topsy turvy by the coronavirus pandemic (this is being written in August 2020), the CDs somehow keep coming, so I usually have something to occupy my afternoons.

As I said, I've always been a fan, but it never occurred to me to write about jazz until someone asked me to. That someone was Bill Ashton, director of the UK's National Youth Jazz Orchestra, who asked me to write a review and submit it to Cadence magazine. Cadence liked what I wrote, asked me if I'd like to continue reviewing for them, and my "career" was launched.

None that I can share in print. Well, Betty and I like to watch mystery series, especially from overseas. I used to bowl every week but stopped this year. I may return to the lanes one of these days when it is safe to gather in groups again. And I am writing, in my spare time, a series of columns that I'd rather not plug; let's say they're a humorous and offbeat look at what has been going on in Washington for the past three and one-half years. I hope to write the last one in early November.

A rather large one, as it always has. I listen whenever I can, but must admit that reviewing hasn't made me a better listener, only a different one. It's harder to listen for pleasure when one is considering what to write next, and my m.o. is to write while listening. So I don't often listen to jazz purely for pleasure, as I once did. Which doesn't make the music any less enjoyable. The approach to it is simply different.

I'm not sure that it does. The music speaks for itself. All I try to do is let readers know to the best of my limited ability what I hear and whether others may find it interesting. I don't always hit that mark but try to stress that what is being read is one reviewer's less-than-perfect opinion.

That almost every review I submit is posted as written, which is important to me, as I generally know well what I wish to say and choose my words and phrases carefully. I was treated the same at Cadence and other magazines; almost every review I submitted appeared exactly as written. That's a source of pride and satisfaction. And when that stops happening, I'll pretty much know it's time to vacate the keyboard and look for a rest home.

Mainly the positive of continuing to do something I love doing at the ripe old age of 85 (as of today). Also, the positive of making friends with so many musicians I admire, including a large number I've never met in person, and being treated as an "equal" by those whose talent far surpasses my own. When I receive a nice note from someone like, say, James Morrison, who I consider a musical genius, or receive a surprise phone call from Johnny Mandel who wants to say thanks, that really makes my day and makes what little I do for them seem more than worthwhile.

Definitely CD, ever since I discovered its existence back in 1982. All my vinyl was immediately consigned to the nearest waste basket. As for streaming and the like, I'm simply too old a dog to learn those new tricks. As I say to those who seek reviews, either I have a physical CD in hand or they can forget it. So far, so good.

I'm proud of a number of Big Band Reports, especially the obituaries of wonderful musicians like Buddy Rich, Bob Brookmeyer, Bill Potts, Bob Florence, Jack Nimitz and others, and good friends like John Brechler. Also, a number of columns about Ken Poston's semi-annual events in Los Angeles (discontinued, at least for now), most of which featured world-class big bands from the West Coast and elsewhere. Aside from that, the memory fails me.

Visit Jack at All About Jazz. 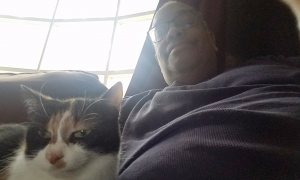