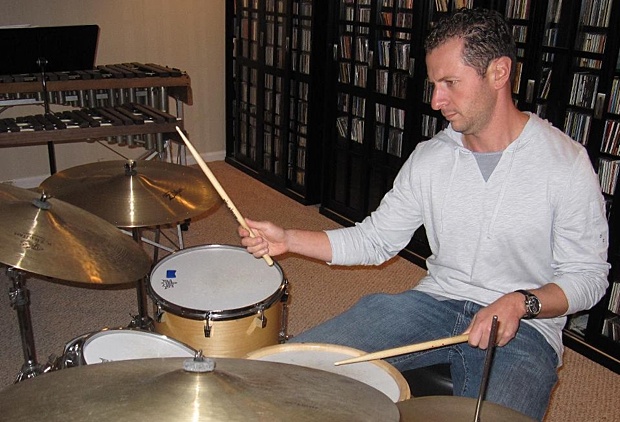 I started writing for Jazz Improv/Jazz Inside Magazine in 2005 and continued writing for that publication until the summer of 2009. At that point, I took some time off from writing but continued to stay abreast of all the latest news/music under the jazz heading. My primary sources of information at that time were the best known print media outlets out there (i.e. Jazz Times, Downbeat, etc.), but I became more and more impressed with what All About Jazz had to offer. I made an inquiry about writing for the site at the dawn of 2010 and the rest is history.

As a Senior Contributor, I write a variety of material for the site. The large majority of my writing is focused on album reviews, but I also cover live music, festivals, educational product reviews, and more. When I started writing for AAJ, I was also putting out a monthly column called Old, New, Borrowed And Blue, but that was put on hold; I couldn't keep up with the volume of review CDs that were coming at me, so something had to give!

Music plays a pivotal role in virtually every aspect of my life. My mother is a retired music teacher and she guided me in my earliest musical pursuits. I began playing percussion in fourth grade and went the standard musician route, taking private lessons, playing in school ensembles, like the marching band, pit orchestra, and jazz band, and experimenting with different bands and styles of music outside of school.

I played music in my pre-high school years, but didn't really listen. As I got older, I became an obsessive music listener/collector/concert attendee. Rock music and classical music were my addictions at the time, but that would change. I continued my percussion studies at Indiana University, where I focused on classical percussion and received a Bachelor of Music Education degree. I immediately began teaching music after leaving Indiana and returning to Long Island, but I continued to further my studies, earning subsequent degrees in music from the Aaron Copland School of Music at Queens College and Five Towns College. Now, I spend my days (and nights) teaching the next generation to play...and I spend my free time sharing my thoughts on jazz in all of its many forms.

While I don't typically listen to the music that I grew up with very often now, I can't say that I've outgrown it. My tastes have expanded, but I still appreciate all of the music that first captured my imagination. I continue to find joy in hearing the music of Eric Clapton, Elton John, Sting, U2, and many other groups that held my attention as a teen coming of age in the early '90s. My jazz listening was very limited at that stage, but I would have to say that Sketches Of Spain (Columbia, 1960) was the one jazz album that had a major impact on me as a teenager. I can still recall what it felt like when I first put that cassette in my stereo and pressed play.

When it comes to jazz, it's easier for me to define what I don't like. I typically stay away from contemporary (a.k.a. smooth) jazz and I only go waist-deep into free jazz, but my imagination is fired by virtually every other jazz offshoot out there today.

I was recently turned onto Visionen (Skip Records, 2012) by German vibraphonist Wolfgang Schlüter and the NDR Bigband. It's an unbelievable record and I have no idea how it went unnoticed. I've also been enjoying the intimacy of Chiaroscuro by Ralph Towner and Paolo Fresu. I saw Fresu in a duo concert with Omar Sosa fairly recently and he blew my mind. I immediately went out and bought this record.

The challenge of capturing the magic of music with the written word.

I'm an avid distance runner, with five marathons and countless shorter races under my belt. My knees aren't what they used to be, and my free time isn't as plentiful as it once was, but I still try to keep running when I can. I've also been exploring the world of craft beer for the past few years.

I would say it plays a fairly significant role in my life. My listening, concert going and writing all revolve around jazz and, while it's a small part of my teaching duties, I direct a middle school jazz band and high school jazz band.

All press is good press, in that it helps to disseminate information. Writing about jazz furthers the reach of this art form, which is often given the cold shoulder in major press and markets.

A large reach, up-to-date information and wide-ranging content all help to make AAJ the best jazz resource out there today.

My association with AAJ has been positive in a number of ways. First and foremost, I have to say that Michael Ricci, John Kelman and the AAJ Editorial Staff have helped me sharpen my writing skills. Next, I have to acknowledge the fact that AAJ has given me access to a treasure trove of music, in recorded and live forms. I've connected with countless musicians, label heads, promoters, writers, and publicists, who all put great effort into the promotion of this great art form. Finally, I have to say that travel has become an unexpected fringe benefit. As I write this, I'm preparing to go to South Africa to cover the Cape Town Jazz Festival for AAJ. I wouldn't trade these experiences for anything!

Visit Dan Bilawsky at All About Jazz. 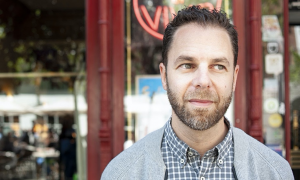 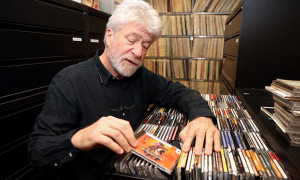 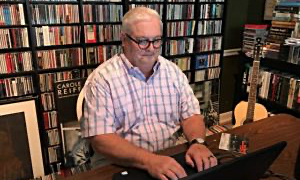 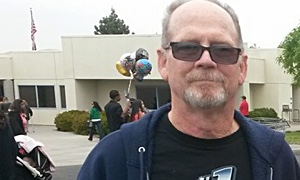 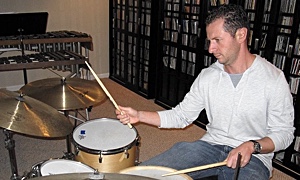 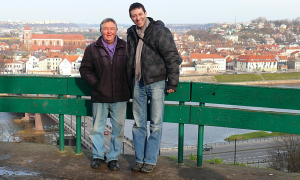 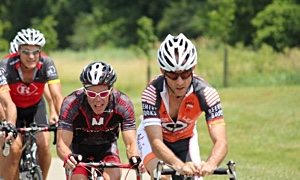 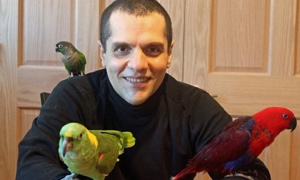