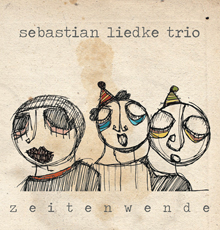 Nice straight-ahead piano true piece. Has plenty of life without sacrificing any of its elegance. Jazz from the Berlin, Germany scene.

Zeitenwende came into existence as a commissioned work for a contest in Germany. it can be described as "turn of eras" or "sea change"... and that's exactly what happened to my trio since the first recording. Zeitenwende became not only the title track for the new record but something like an agenda. Personnel: Sebastian Liedke (doublebass), Lucia martinez (drums), and Felix Otterbeck (piano).

track of the day Zeitenwende Self Produced Sebastian Liedke 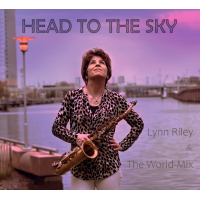