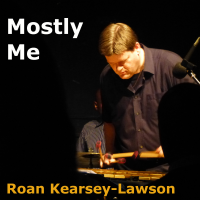 Melodic Jazz Ballad/Medium Swing written for Walter Love MBE Radio Broadcaster of BBC Jazz Club with Walter Love. All instruments performed by Roan Kearsey-Lawson. Recorded by Roan at home. Mixed, Mastered and Produced by Roan. Mostly Me a nod to 'Mostly Duke' by Milt Jackson, although everything by Roan one track 'Roan's Groove' written by Duncan Lamont, hence 'Mostly Me'! 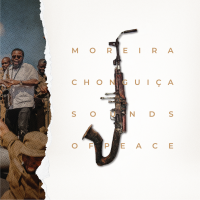