Sum of Squares by Pete Fletcher 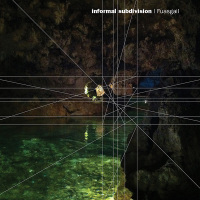 Sum of the squares aren't zeros...some of them are actually pretty hip.

“Now you may draw horizontals or perpendiculars at any intersection, thus making more rectangles to divide by diagonals again. In this manner you will never break up the same shape twice in the same way. It offers a great deal of suggestion for the placement of figures, spacing and contours, with no two spaces being exactly equal or duplicated, except the two halves on each side of the single diagonal'. Extract form Creative Illustration by Andrew Loomis ....now think of this in terms of creative improvisation. now the real work begins.