13/8 rhythm changes, key of Eb. From the album's liner notes: "I can’t remember why, but we chose to record this track first in the studio at the beginning of that two-and-a-half day adventure. The engineer, Will Russell, said that when he read that we were going to attempt to record 18 tracks in 3 days, he laughed out loud. Fortunately, this first tune was recorded fairly quickly, and when he asked me if we wanted to listen back, I said “no” and it was on to the next tune! Ever since I moved to Ithaca area, I always and only refer people to Electric Wilburland. Nice solo by August Bish." 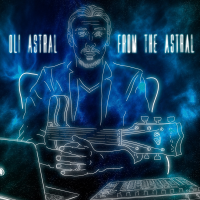 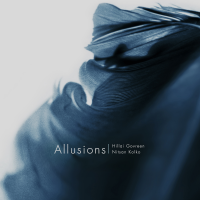