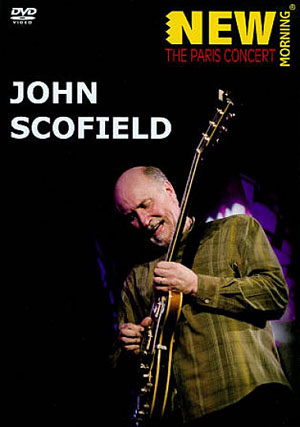 "Slinky," an All About Jazz exclusive from guitarist John Scofield, recorded live in Cali, Columbia on September 11, 2011, and featured as part of our extensive Scofield coverage surrounding the North American release of A Moment's Peace (EmArcy) on September 27, 2011. A different version of "Slinky" can be seen on Scofield's 2010 DVD, New Morning: The Paris Concert (Inaukustik), which also features the same New Jazz Quartet, with pianist Michael Eckroth, bassist Ben Street and drummer Bill Stewart. Recorded by Pablo Ben Surman.