Self-Portrait in Three Shades of Mauve by inside//outside 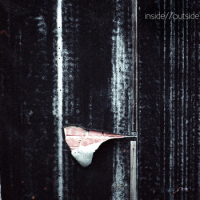 For seasoned progressive rock fans, some nice ambient moments and a keening string section. Worth dipping your toe in, something different.