Other Minds by Mario Duenas 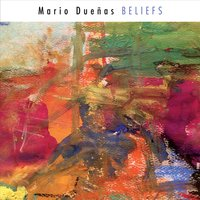 A tune to remind us we are mere bytes in the universal operating system that reboots every infinity. #fugit

Part II: Other Minds. This track corresponds to the second movement of the work. Inspired by the metaphysical questions about the nature of reality, particularly the beliefs in other minds. One commonly shared belief is that other minds actually exist in reality, while in the other hand, there is the opposing belief that only one's own mind is sure to exist, commonly referred to as solipsism. This piece attempts to bring a portrait of the mind, being stimulated by the nature of such beliefs.

track of the day Other Minds Beliefs Mario Dueñas