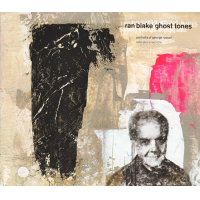 A portal into a beautiful moment from past lives.