By GENO THACKARA
December 17, 2017
Sign in to view read count
My second year playing in the All About Jazz sandbox has been even more packed with great times and great musical discoveries than the first. I had the pleasure of reviewing plenty of terrific recordings just as strong or highly-rated as those on this list, not to mention some superb live shows, but these were the personal favorites that simply hit the spot the most.

Portico Quartet
Art in the Age of Automation
Gondwana Records

It was a band we didn't really expect to hear from again, and the members' branching out during their hiatus informed this subsequent work in fascinating ways. Here their mesmeric mix of jazz and ambient electronica hits an alluring new peak. 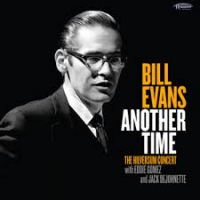 Beyond the big news of a previously unknown tape from this short-lived and too-little-documented group, this gem from the vaults is a joyfully swinging performance worth top marks in its own right.

Jazz? Folk? Bluegrass? A little country or classical? Fans of either of these names should be happy that there's no need to pick or choose. 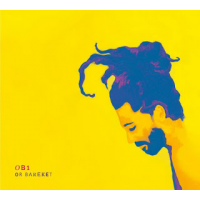 The lineup of sounds is familiar yet exotic, which couldn't be a better fit for the music. The globe-trotting bassist's debut offers a delightful musical whirl through all the places that have shaped his life, as invigorating as it is eclectic. 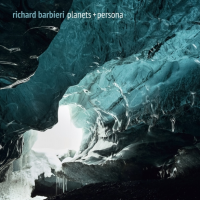 Barbieri remains not a mere keyboardist but a masterful sculptor of sound. His third solo outing outdoes the previous two in every way: more atmospheric, spacey and yet organic than ever, like a score vast enough not to even need any film.

It's a subtle slow grower, but Herskedsal's middle-Eastern travelogue unfolds beautifully with time and patience. 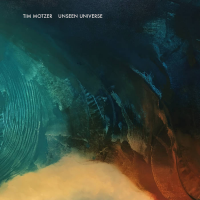 The joy of discovery for Tim Motzer lies in not only creating a boundless range of tones and sounds, but taking a sonic journey in the moment with no idea where it's all going to go—represented by this mostly-live, mostly-solo looping-and-soundscaping session in excellent form. It also doesn't hurt that in a culture still drifting towards apps and streaming, the hardcopies even come with individual hand-painted artwork. 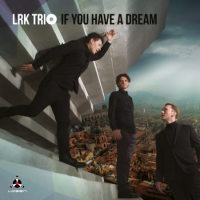 LRK Trio
If You Have a Dream
Losen Records

Crossing eastern European class and sophistication with the wildness of electric fusion, this is a trio equally smart and dazzling. 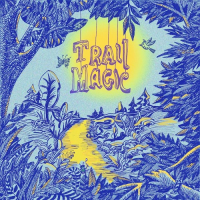 The Dixie-jam-grass fusion blend isn't for everyone, but this duo offers a bright sunny ride for the right listeners, carried by an relentless sense of playfulness and fun. 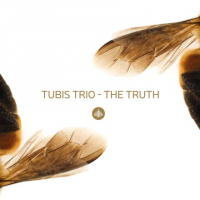 Alongside the sophistication and interplay of a smooth-swinging combo, the leader's songs are brightly melodic enough to brighten any day, Monday or otherwise.

The year's string of offerings from ECM Records has been exceptional even by the label's already world-class standards. They'd deserve a whole list (if not essay) in themselves, but for coziness and replay value, this poly-textured solo bass excursion was top of the rotation. 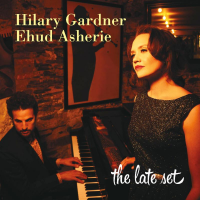 A time capsule that doesn't need to be completely tied to the past. Gardner and Asherie look to their chosen chestnuts not with nostalgia, but a keen eye (well, ear) for the timeless center of each piece. Their first duo release is simple, yet charming and bewitching.