Filippo Bubbico’s debut album “Sun Village” will be released on Sept. 21st 2018 on Workin’ Label Records, distributed by I.R.D. and supported by Puglia Sounds Records. Filippo is a multi-instrumentalist, composer, producer, who writes original music exploring new sounds ranging from deep funky grooves to evocative beats, trying to achieve the best possible self-expression. Harmony, rhythm and melody are the pivotal points of this record, also is strongly present a combination of the harmonic heritage of the classical music and jazz with the hooking sound of electronic music. Filippo deploys an artistic and stylistic contamination, thanks to the contribution of international musicians and to the collaboration with his sister Carolina Bubbico who co-wrote some of the melodies and lyrics contained in the album. The title of the album “Sun Village” refers to the name of the neighbor “Villaggio del Sole” where Working Studio is located, which is the headquarter of Working Label Records, where the entire album was conceived, produced and recorded. In the tracklist there are 11 original songs, with original lyrics both in Italian and English, that give to this album a strong identity and an omogeneus sound. 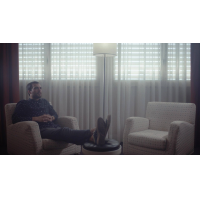 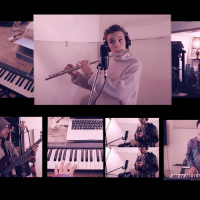 All About Jazz musician pages are maintained by musicians, publicists and trusted members like you. Interested? Tell us why you would like to improve the Sun Village musician page.