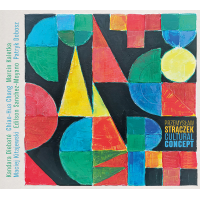 Since his participation in the finals of the Thailand International Jazz Conference Solo Competition in Bangkok in 2011, Przemysław Strączek has been consistently implementing intercultural projects with musicians from different regions of the globe in line with the idea that creative and creative musical activities bring people even from distant corners of the world closer together. His latest album Cultural Concept is the result of many years of cooperation between musicians from Poland, Senegal, Taiwan and Colombia. It is another attempt to combine contemporary jazz with elements of traditional ethnic music, in which each musician has his own space to express his identity and free expression. The creation of the program for the album took place in conditions of total lockdown during a pandemic with closed borders. In this context, the album became a kind of manifesto of freedom and crossing certain barriers in the pursuit of achieving new quality. The album was recorded in MAQ studio by Maciej Stach. Katsuhiko Naito, known for his collaboration with John Scofield, Al Di Meola and Maria Schneider, supervised the sound of the album. 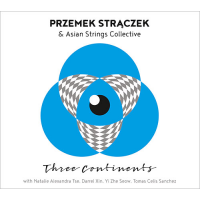 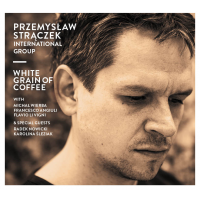 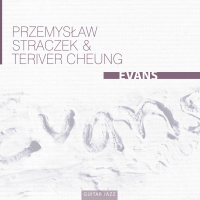 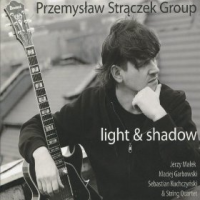 All About Jazz musician pages are maintained by musicians, publicists and trusted members like you. Interested? Tell us why you would like to improve the Cultural Concept musician page.