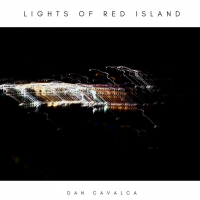 Dan Cavalca, Drummer, composer and producer, Dan Cavalca defines himself as an eclectic musician for his collaborations that cover different musical genres, from jazz to classical, from pop to elettronica. Conservatory and Berklee College of Music graduated.

The new album "Lights of Red Island" is dedicated to the collaboration with the Claudio Scolari Project in which the artist takes part in 2010: the new album is in fact a rearrangement of "Colors of Red Island", one of the most important records of the Scolari Project, acclaimed by the jazz critic around the globe. In "Lights of Red Island", the artist maintains some of the rhythmic/melodic parts of the old album, adapting them, reshaping them and wrapping them with a new sound. (Original music by Claudio Scolari/Daniele Cavalca). 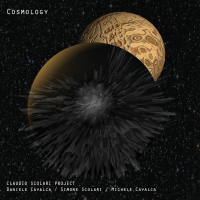 All About Jazz musician pages are maintained by musicians, publicists and trusted members like you. Interested? Tell us why you would like to improve the LIGHTS OF RED ISLAND musician page.